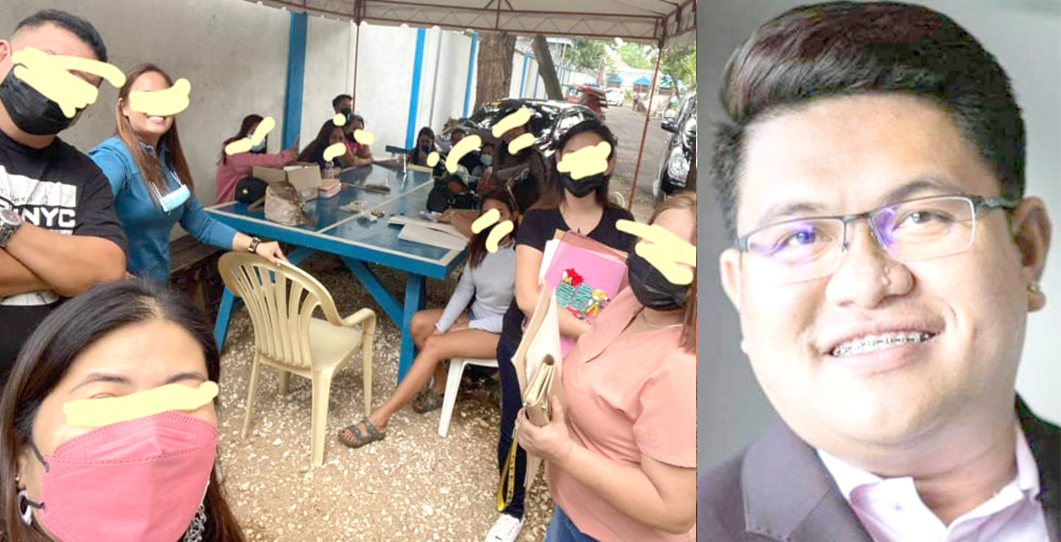 Niño “Jed” Ramos, the suspect behind the massive multi-million investment scam arrived yesterday under tight security for the scheduled hearing after he will complete his quarantine.

Ramos is charged with large scale estafa by several of his investors.

Another batch of 31 businessmen and professionals, including politicians filed their complaints against Ramos who raked an estimated P300 million in the province. Ramos has been in hiding since his alleged investment scam was exposed earlier this year.

The CIDG filed a case on behalf of a complainant  who in an affidavit narrated  being “duped in his (Ramos) fraudulent  scheme anchored on a “30 Days Investment”  in which the member  would “pay in” and with an unlimited amount  the member would wait a period of 30 days for a guaranteed return of investment  reaching 23% gain profit.

Authorities continue to encourage the other victims to come out in the open and file appropriate charges against Ramos.