Woman, 20, dies after falling off cliff in Tubigon 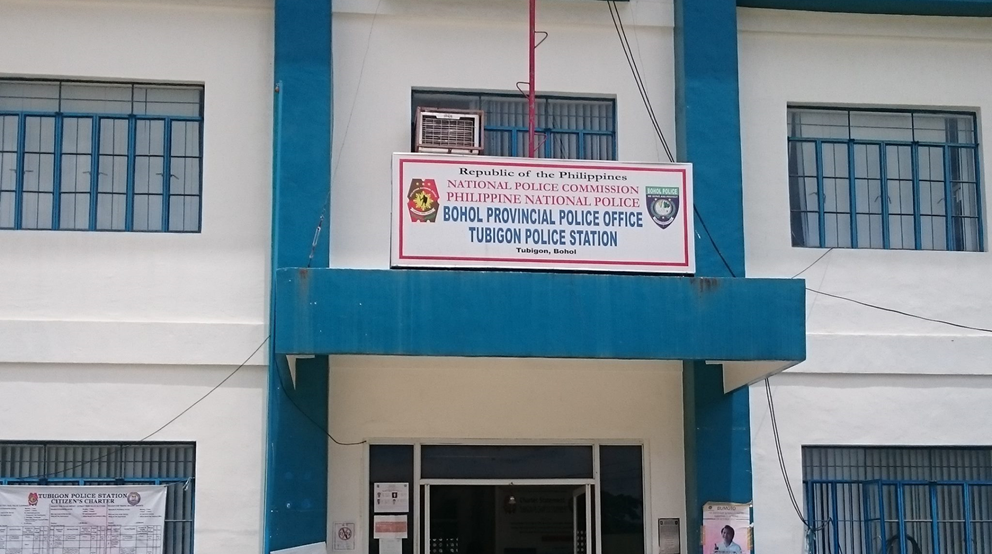 Woman, 20, dies after falling off cliff in Tubigon

A 20-year-old woman died after she fell off a cliff and into a creek in Tubigon town following what was believed to have been a freak accident, police said.

According to Tubigon Police chief Major Robert Lucernas, the remains of Joy Pangan of Barangay Cabulihan, Tubigon were discovered in a creek in the village of Libertad on Friday last week.

Based on the police’s initial probe, Pangan was sitting on the edge of the cliff when a soft portion of the soil eroded causing her to fall into the shallow creek.

He added that just hours prior to the discovery of her remains, Pangan left her house following a disagreement with her family.

There were no indications of foul play behind Pangan’s death based on the police’s initial probe and the findings of the municipal health officer.

She died of head injuries sustained after falling off the cliff, said Lucernas. (ad)