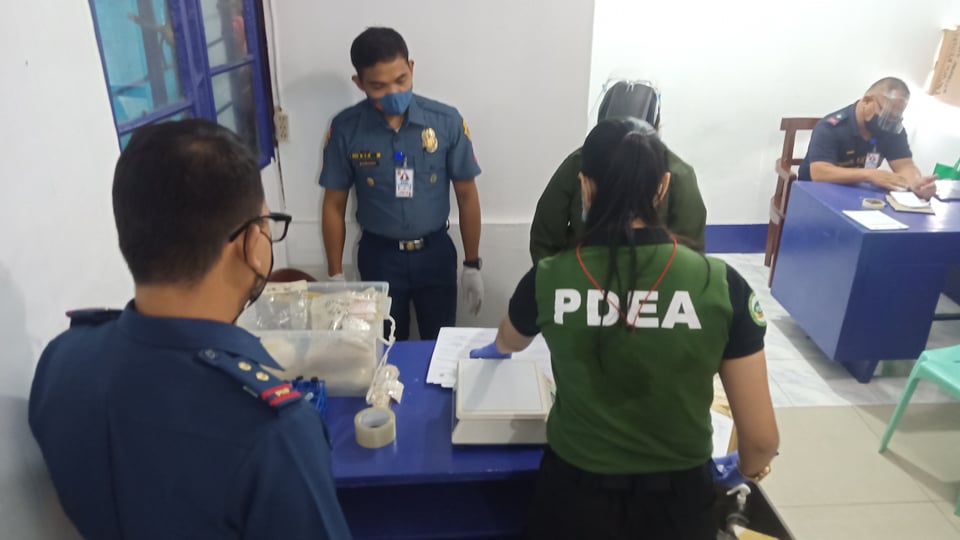 The Bohol Provincial Police Office (BPPO) Crime Laboratory on Tuesday turned over P25 million worth of crystal meth, or locally known as shabu, to the Philippine Drug Enforcement Agency (PDEA) 7 which is set to destroy the illegal drugs next month.

According to crime lab chief Captain Jovanie Abregana, they formally handed over 4.2 kilos of shabu to the PDEA 7 during a brief turnover activity at the BPPO’s headquarters in Camp Francisco Dagohoy in Tagbilaran City.

The kilos of shabu were seized from at least 30 individuals who were arrested in Bohol from 2015 to 2018 and whose cases were already resolved.

Meanwhile, a chemist from the PDEA Milka Garret and the agency’s custodian Germie Dorias personally examined and inventoried the illegal drugs.

The shabu will then be transported to Cebu where it will be destroyed by the PDEA on October 14, 2021 along with other illegal drugs seized in various localities in the region.

Abregana said the illegal drugs will be burned using an incinerator.

He explained that Bohol currently does not have an accredited operator of an incinerator, requiring local authorities to rely on Cebu.

According to Abregana, he hoped that the destruction of the shabu will put to rest speculations that law enforcement agencies have been recycling seized illegal drugs or reselling these.

He added that the BPPO crime lab evidence room is secure, noting that the facility can only be accessed by three authorized personnel—the forensic chemist, custodian and provincial director—and is tightly monitored using closed-circuit television cameras.

The three individuals each have one key that can open only one of the three locks. All three need to be present to open the evidence room. (A. Doydora)