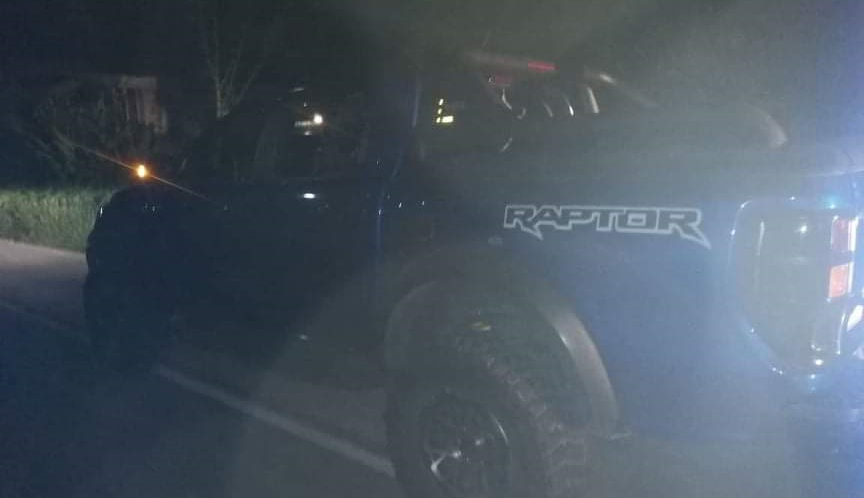 A contractor survived an ambush by a still unidentified gunman outside a subdivision in Baclayon town on Tuesday night.

Baclayon police chief Captain Jerrel Darunday said Niel Jose Velga, a resident of Tagbilaran City, was driving his Ford Raptor and had just exited a subdivision in Barangay Montaña when the assailant repeatedly shot at the driver’s side of the vehicle.

The victim attended a blessing of a home inside the subdivision prior to the premeditated attack.

Velga sustained a single gunshot wound in his hand and was still able to speed away on board his pickup truck until he chanced upon an ambulance which took him to a hospital.

Meanwhile, the gunman fled on board a motorcycle which was driven by an also unidentified person.

According to Darunday, the vehicle’s windshield and driver’s side window were both broken due to the gun attack.

Investigators were still clueless as to the motive and suspects behind the attack but they were set to interview the victim and get more information. (AD)