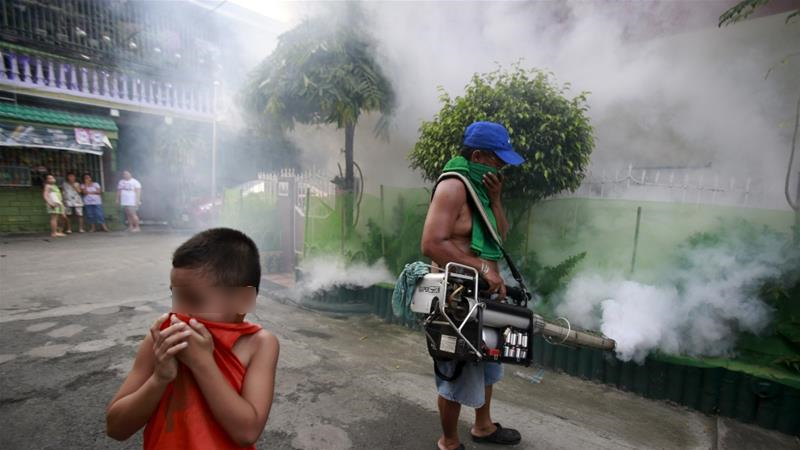 Bohol continued to record a significant decline in the number of dengue cases marking a whopping 95.5 percent drop this year, an official said.

According to Provincial Health Office (PHO) chief Dr. Yul Lopez, they recorded 119 dengue cases and two deaths due to the mosquito-borne disease from January 1, 2022 to September 11, 2021.

The figure marked a steep drop from the 2,650 cases and ten deaths recorded during the same period in 2020.

Lopez added the most affected by the disease this year were those in the five to ten age bracket.

The top localities which had the most number of cases were the following: Clarin, Tagbilaran City, Tubigon, Inabanga and Baclayon.

However, PHO anti-dengue focal person Saniel Leonidas warned the public not to be complacent considering that health authorities have noted a trend in which dengue cases in the country were seen to surge every three years.

The last noted upsurge was in 2018 where outbreaks of the mosquito-borne disease were detected in several Bohol municipalities.

Saniel said Bohol and the rest of the country could be due for another spike in cases this year or in 2022.

According to Saniel, their office continued to implement an information drive to remind the public of maintaining cleanliness in their communities to combat the projected upsurge.