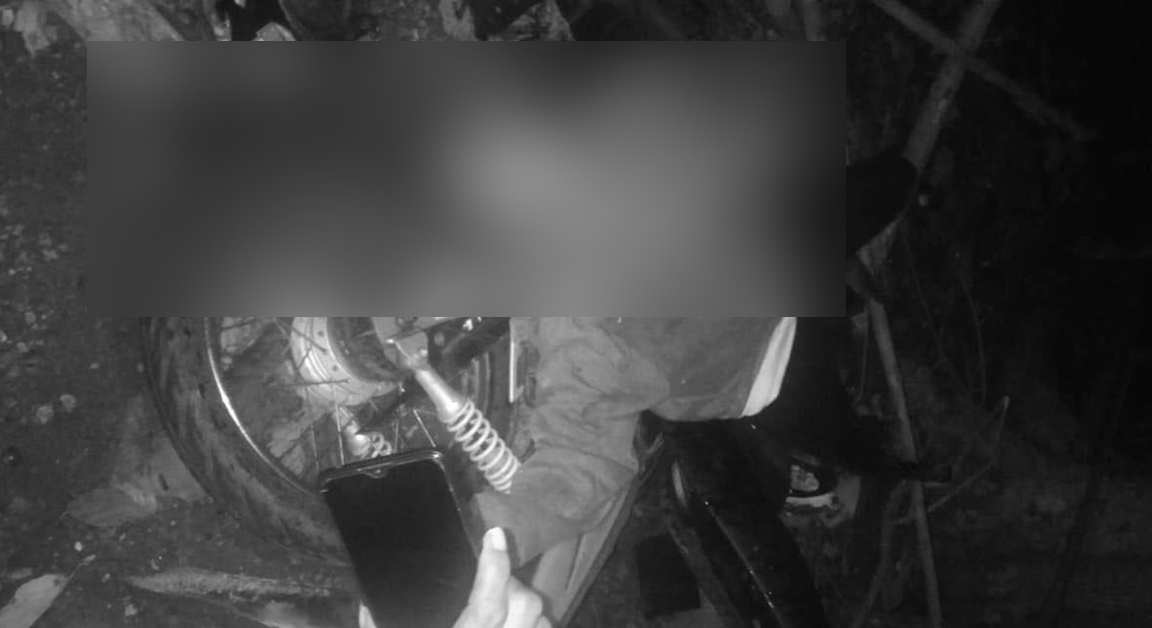 A man died after the motorcycle he was driving slammed into a tree in Anda town.

According to Barrete, the victim was on his way home to Guindulman from work when he figured in the accident on Friday night last week.

Abella was believed to have been travelling at high speed prior to slamming into the gmelina tree.

The victim was likely not wearing helmet during the incident based on the injuries he sustained.

No protective headgear was also seen at the site of the crash. (AD)