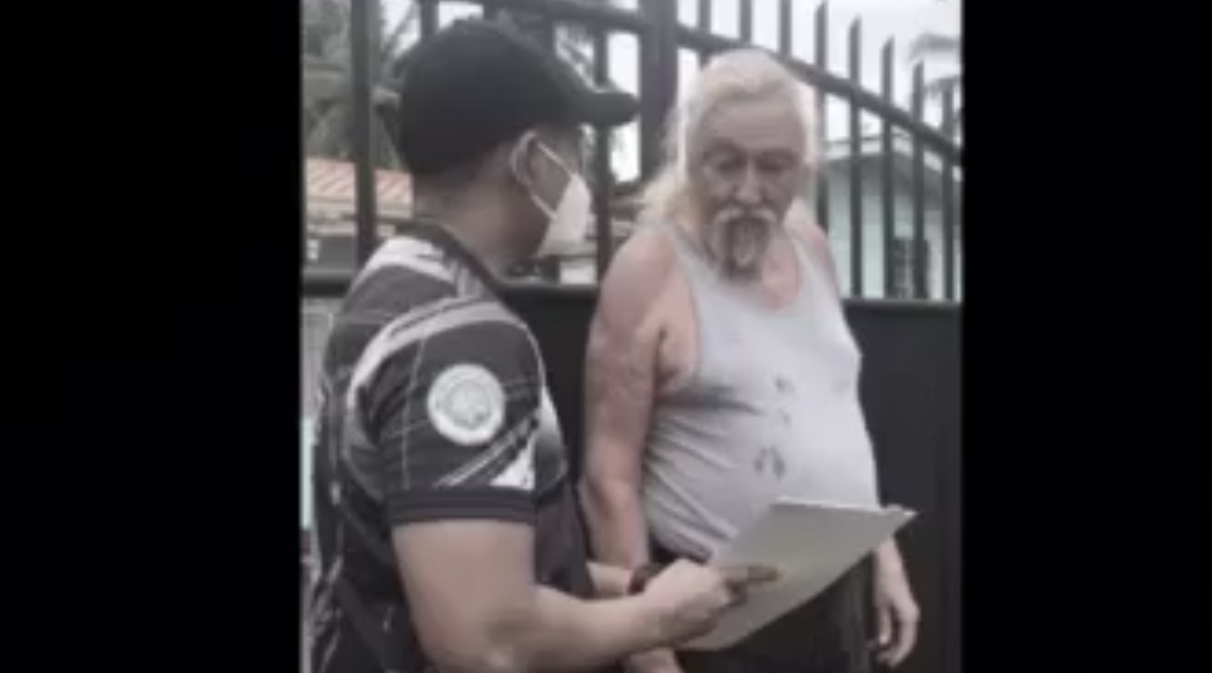 A 64-year-old American national who was previously convicted of marijuana cultivation in the US and is wanted in his country for parole violation was arrested by National Bureau of Investigation (NBI) agents in Dauis on Monday afternoon.

The NBI said their operatives collared Paul Franklin Guzock at his residence in Barangay Poblacion, Dauis by virtue of a mission order from the Bureau of Immigration.

Guzock has been staying in Bohol for three years and is in the Philippines illegally.

Authorities said the American’s passport has been revoked and his visa has expired.

Guzock was held at the NBI detention facility in Tagbilaran City.

He will be transported to Manila pending his deportation proceedings. (rt)