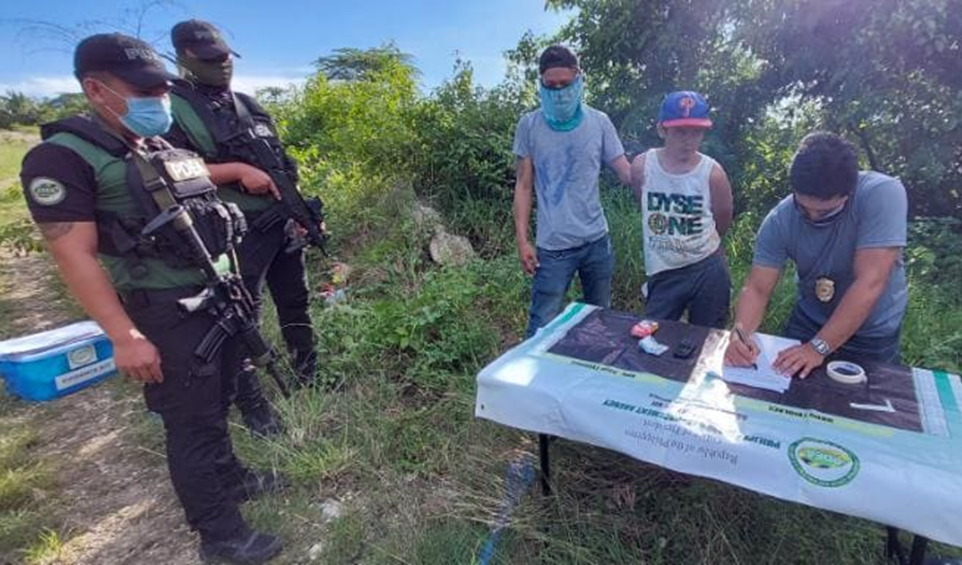 A man listed in the watchlist of the Philippine Drug Enforcement Agency (PDEA) was arrested by law enforcement agents in a sting operation in Tagbilaran City on Tuesday afternoon.

Joint operatives of the PDEA and the drug enforcement units of the Tagbilaran City Police Station and Police Regional Office 7 collared Salvador Sayson, 27, who is also known as “Badong Sebeca,” for alleged sale and possession of illegal drugs in Barangay Cogon.

In a report, authorities said Sayson sold a packet of shabu to an undercover operation during the buy-bust leading to his apprehension.

Operatives then allegedly found in his possession 10 more packets of shabu.

The seized drugs were estimated to be worth P68,000.

Sayson has been placed under police custody pending the filing of appropriate charges against him. (wm)