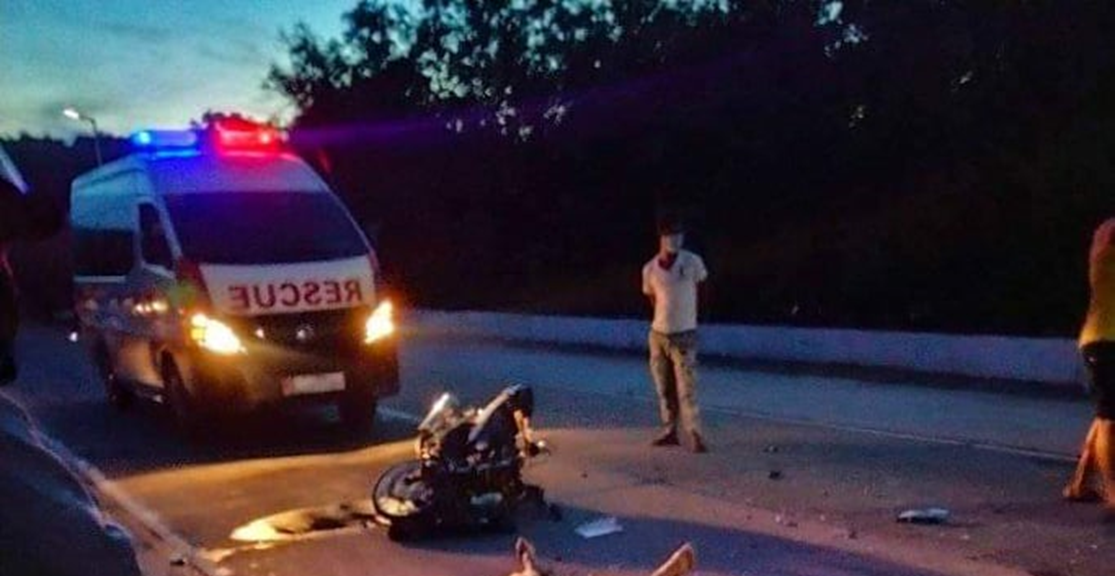 A 20-year-old man died after his motorcycle hit the rear end of a trailer truck which was transporting cement along a national road in Loay town at dawn on Tuesday.

The fatality, identified as Johnny Lord Budiongan, a resident of Loay, died on the spot, said Corporal Felix Cajaro of the Loay Police Station.

According to Cajaro, Budiongan was trailing the truck and was about to overtake the vehicle when the collision happened.

Budiongan hit the iron fender of the truck causing him to be thrown off his motorcycle and sustain head injuries.

Cajaro added that Budiongan had with him a helmet but did not wear the headgear during the incident based on statements from witnesses.

Meanwhile, Marlon Tardeo, 41, who was driving the truck was released from police custody.

Budiongan’s family had no intent of pressing charges considering that he was at fault in the collision. (A. Doydora)