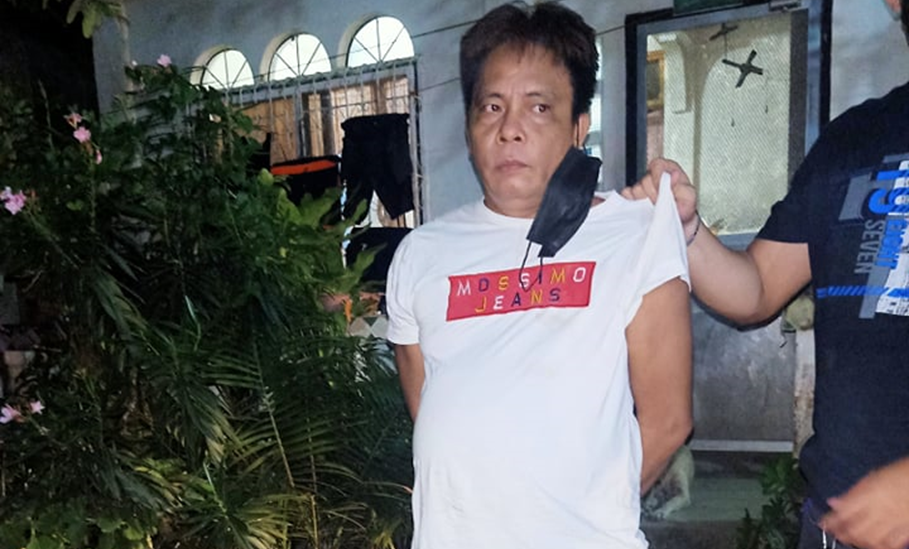 A drug offender who was recently released from jail after entering into a plea bargaining agreement was again arrested for drug charges in Tagbilaran City on Wednesday night.

Operatives of the Tagbilaran City Police Station Drug Enforcement Unit (DEU) allegedly seized shabu worth P680,000 from Venancio Sandigan, 50, during a buy-bust operation near his residence in Barangay Dao.

In a report, police said Sandigan who is listed as a high-value individual in their anti-drug campaign sold shabu worth P5,000 to a poseur-buyer leading to his immediate arrest.

Sandigan has been placed under police custody pending the filing of appropriate charges against him.

Authorities said a complaint for sale and possession of illegal drugs will be filed against the suspect.