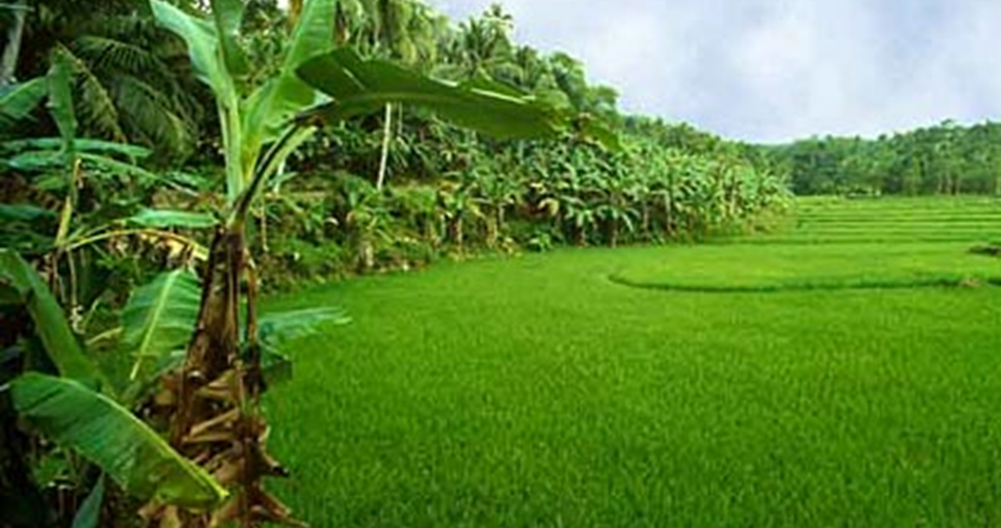 A 42-year-old man believed to have been suffering from a mental condition was found dead beside a secluded rice paddy in Guindulman town.

According Feniza, Cahulogan’s body had started to decompose when it was found on Sunday afternoon.

Authorities believed that Cahulogan who was noted to have been suffering from multiple ailments died of natural cases.

Cahulogan’s family told authorities that it was normal for him to go out of the house without telling anyone but that time, he did not return prompting them to search for him.

Meanwhile, an assessment of Cahulogan’s remains indicated that there was no foul play behind his death.

Cahulogan’s body has been turned over to his family who decided to immediately buried him. (AD)