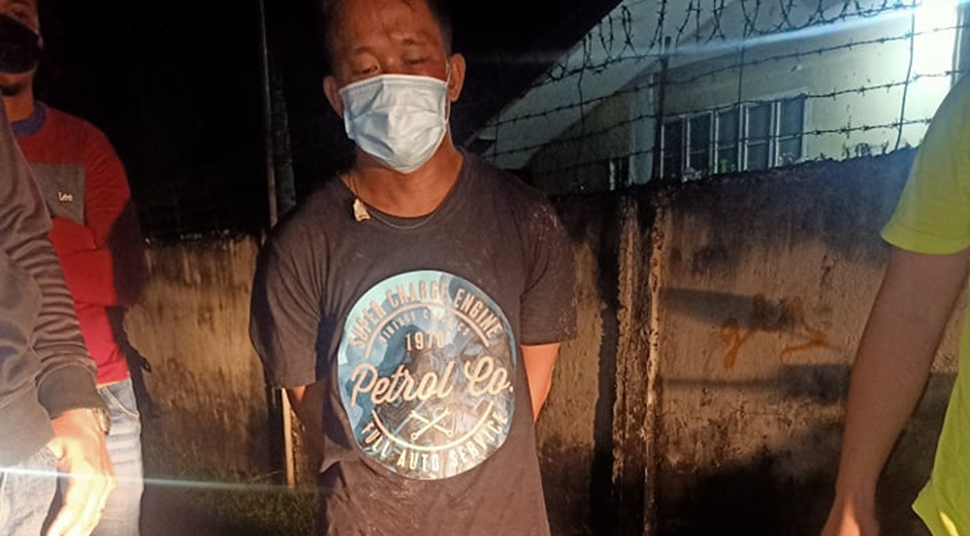 Authorities seized P374,000 worth of shabu from a man deemed a “high-value individual” in the police’s anti-drug campaign during a sting operation in Tagbilaran City at dawn on Friday.

Pahang allegedly sold shabu worth P20,000 to an undercover agent.

Police then found two large packs of suspected shabu from his possession.

The seized narcotics weighed 55 grams and were estimated to be worth P374,000 or P6,800 per gram based on the standard drug price noted by authorities.

Pahang has been placed under police custody pending the filing of illegal drug charges against him.