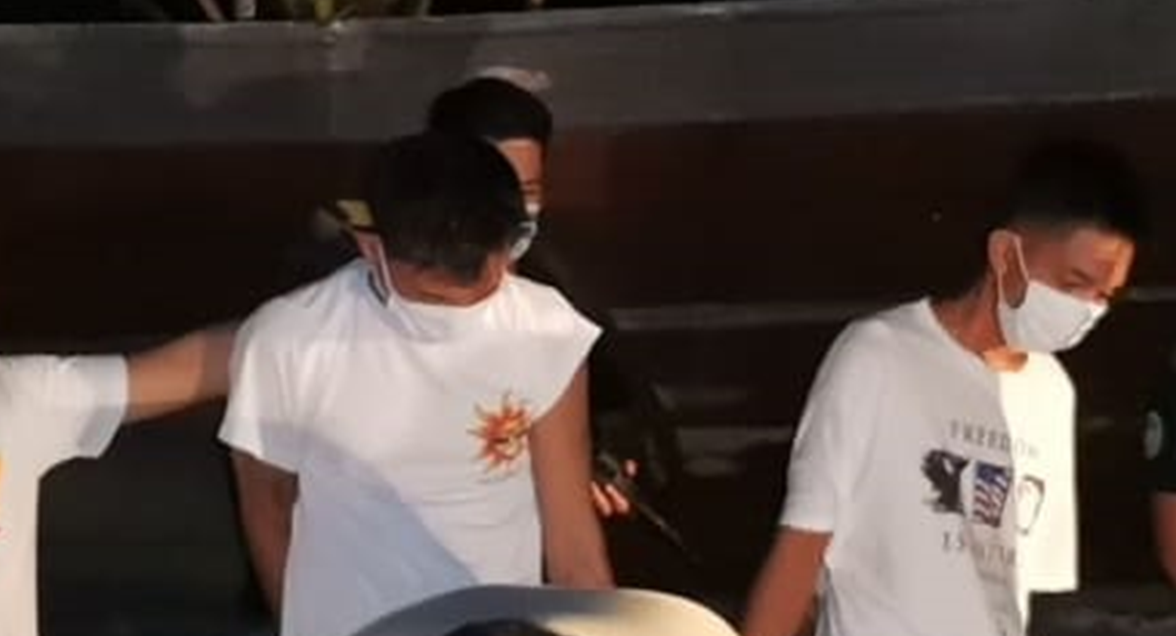 Joint operatives of the Philippine Drug Enforcement Agency (PDEA) and the various police units allegedly seized the illegal drugs from Romel Gulayan, 40, and Jomar Bongo, 23, during the buy bust operation in Barangay Danao.

In a report, police said they collared both men after they allegedly sold shabu to an undercover agent.

The operatives then allegedly found a total of 50 grams of shabu from Gulayam amd Bongo.

According to authorities, the seized drugs were estimated to be worth P340,000 or P6800 per gram.

They will be facing charges for violations against Sections 5 and 11 of Republic Act 9165, or the Comprehensive Dangerous Drugs Act of 2002.