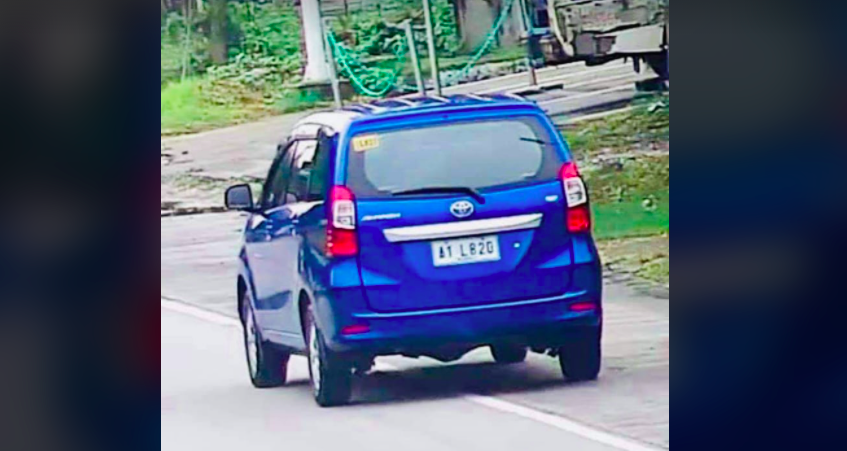 The chief of police of Calape has surrendered to authorities after he was accused of shooting an 18-year-old man along a national highway in Tagbilaran City on Sunday afternoon.

Yango was placed under the custody of the TCPS pending the filing of a frustrated murder charge against him. The charge may be elevated to murder depending on the state of the victim, Reginald Digal, who was hospitalized after sustaining a gunshot wound in the back of his head.

The police chief has also turned over his service firearm to authorities.

Based on the initial investigation of the Tagbilaran City Police Station, Digal was shot while riding pillion on a motorcycle along the JA Clarin-Corella Road in Barangay San Isidro in Tagbilaran City on Sunday afternoon.

The shooter was noted to have been riding a Toyata Avanza.

Meanwhile, the driver of the motorcycle David Degamon was able to take note of the Avanza’s plate number and reported it to the TCPS which was able to trace that the vehicle is owned by Yanga.

A closed-circuit television camera footage was also able to confirm that it was Yanga’s vehicle that was used during the incident.

The TCPS has yet to issue other details on the incident including the possible motive behind the shooting.

According to Berondo, Digal remained confined at the Governor Celestino Gallares Memorial Hospital in Tagbilaran City and was still being treated for his injury.

Yanga has denied the allegations.

Although he admitted he was in Tagbilaran City, he said he was with his wife and child at the time Digal was shot.

Berondo added that BPPO chief Col. Osmundo Salibo has expressed dismay over the incident but noted that the police will remain impartial in handling the case.