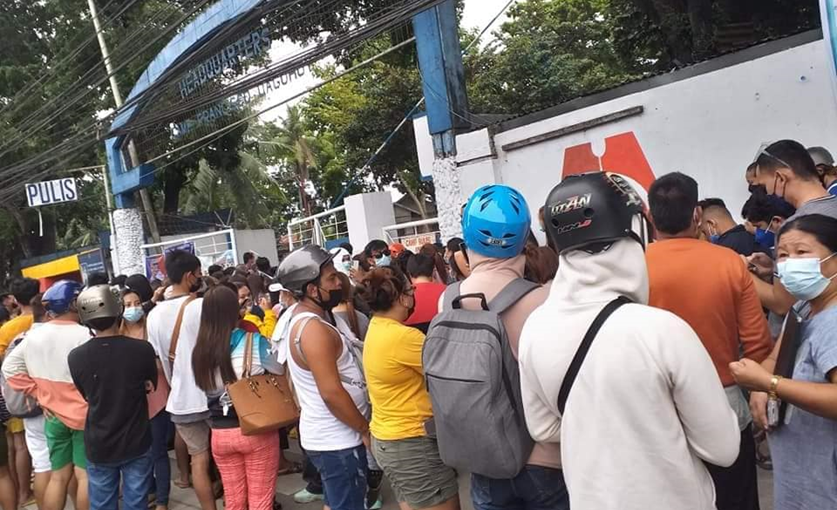 The latest scam to victimize Boholanos is the operation of an “investment scheme” commonly known as RIPA.

Lila Mayor Jed Piollo asked the National Bureau of Investigation (NBI) to investigate the investment scam as it has victimized several residents in the entire province.

He told the NBI that a lady local government employee was already advised to stop the operation after the involved amount reached P40 million.

Mayor Piollo told the Chronicle that the same modus operandi used by those identified as “administrators” of the scam wherein stakeholders are promised up to 30% return of investment in a span of weeks..

City Mayor Baba Yap likewise confirmed several victims came to his office to seek assistance. He asked the city police to investigate their complaints. Once affidavits can be executed by the victims, proper charges have to be filed, the mayor ordered the city PNP.