1 dead in motorcycle-bus collision in Maribojoc 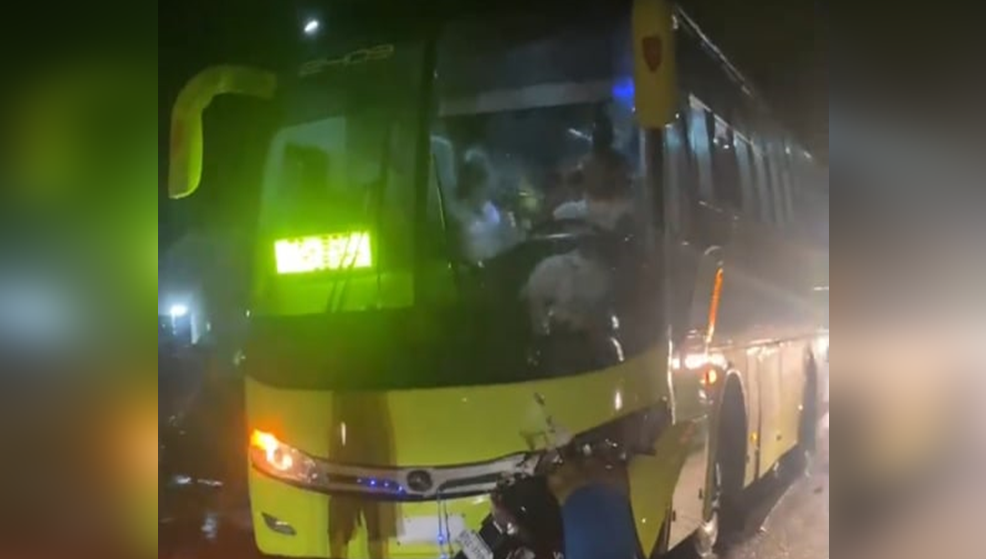 1 dead in motorcycle-bus collision in Maribojoc

A 25-year-old man died after his motorcycle slammed into an incoming bus along a national highway in Maribojoc town on Saturday night.

Senior Master Sgt. Emerson Isidro of the Maribojoc Police Station said the fatality, Ryan Duetes of Mabini town was rushed to a hospital but was declared dead on arrival.

According to Emerson, Duetes was heading towards Tagbilaran City when he crossed into the opposite lane along a curved part of the road and collided head on with the bus owned by the Southern Star Bus Transit Co.

In a closed circuit television (CCTV) camera footage, the motorcycle was seen speeding while the bus was travelling below the speed limit.

Emerson said the bus was able to fully stop after hitting the motorcycle.

Based on the police’s probe, Duetes came from a drinking spree prior to the incident.

Meanwhile, the bus’s driver identified as Jonathan Badilla was taken into police custody after the incident but was released on Sunday after his camp reached an amicable settlement with Duetes’ family. (A. Doydora)

A barangay captain, his wife and daughter were rescued by the Philippine Coast Guard (PCG) after their fishing boat capsized… 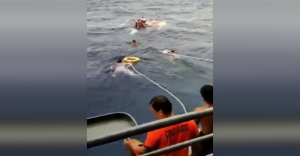 Two girls, both aged 16, were severely injured after they were accidentally rammed by an ambulance along a provincial road… 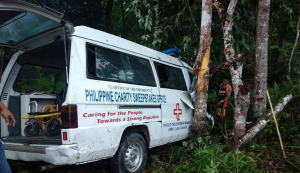 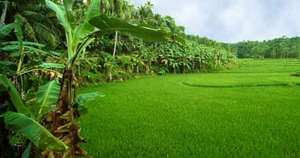 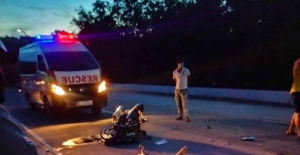 A 57-year-old New Zealander died following a head-on collision between two motorcycles along a national highway in Jagna town. Staff… 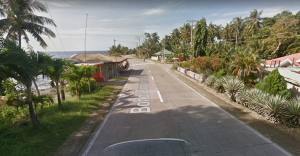