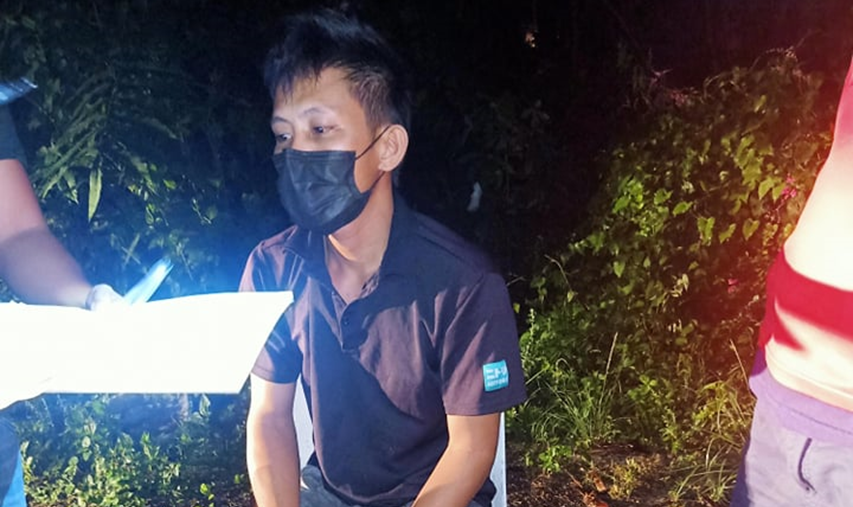 Anti-narcotics agents of the Bohol Provincial Police Office (BPPO) seized shabu worth P374,000 from a man deemed a “high-value individual” in the police’s anti-drug drive during a buy-bust operation in Tagbilaran City at dawn on  Saturday.

In a report, police said an undercover agent purchased shabu worth P20,000 from Balo leading to the suspect’s immediate arrest.

The apprehending operatives then allegedly found in Balo’s possession 10 packs of suspected shabu.

Balo has been placed under police custody pending the filing of charges against him.

He will be facing charges for violations against Section 5 (sale) and Section 11 (possession) of Republic Act 9165, otherwise known as the Comprehensive Dangerous Drugs Act of 2002. (wm)