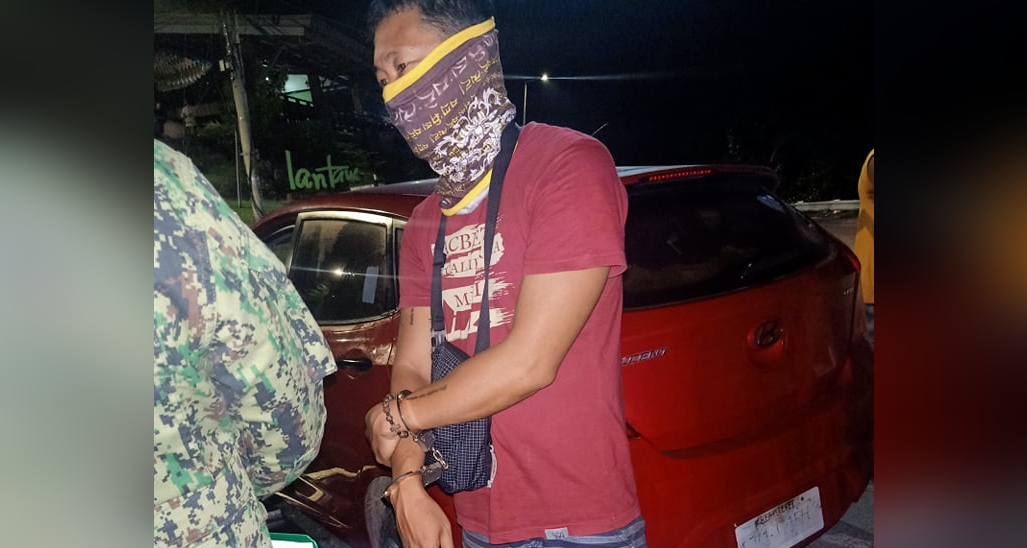 A 36-year-old law student who was initially accosted by police for sleeping on a sidewalk in Tagbilaran City ended up being arrested for allegedly possessing an illegal firearm on Wednesday night.

In a report, police said they approached Mejoe Cabañera, a resident of the island-village of Pandanon, for violating curfew as he was spotted sleeping beside his car which was parked at the corner of the Dampas-Mansasa Road and Venancio Inting Street.

As the police confronted Cabañera, they allegedly found a .45 caliber pistol underneath the suspect’s vehicle.

Authorities said Cabañera was not able to present a license for the firearm prompting police to apprehend him.

He was detained by police pending the filing of a complaint against him for violating Republic Act 10591, otherwise known as the Comprehensive Firearms and Ammunition Regulation Act. (wm)