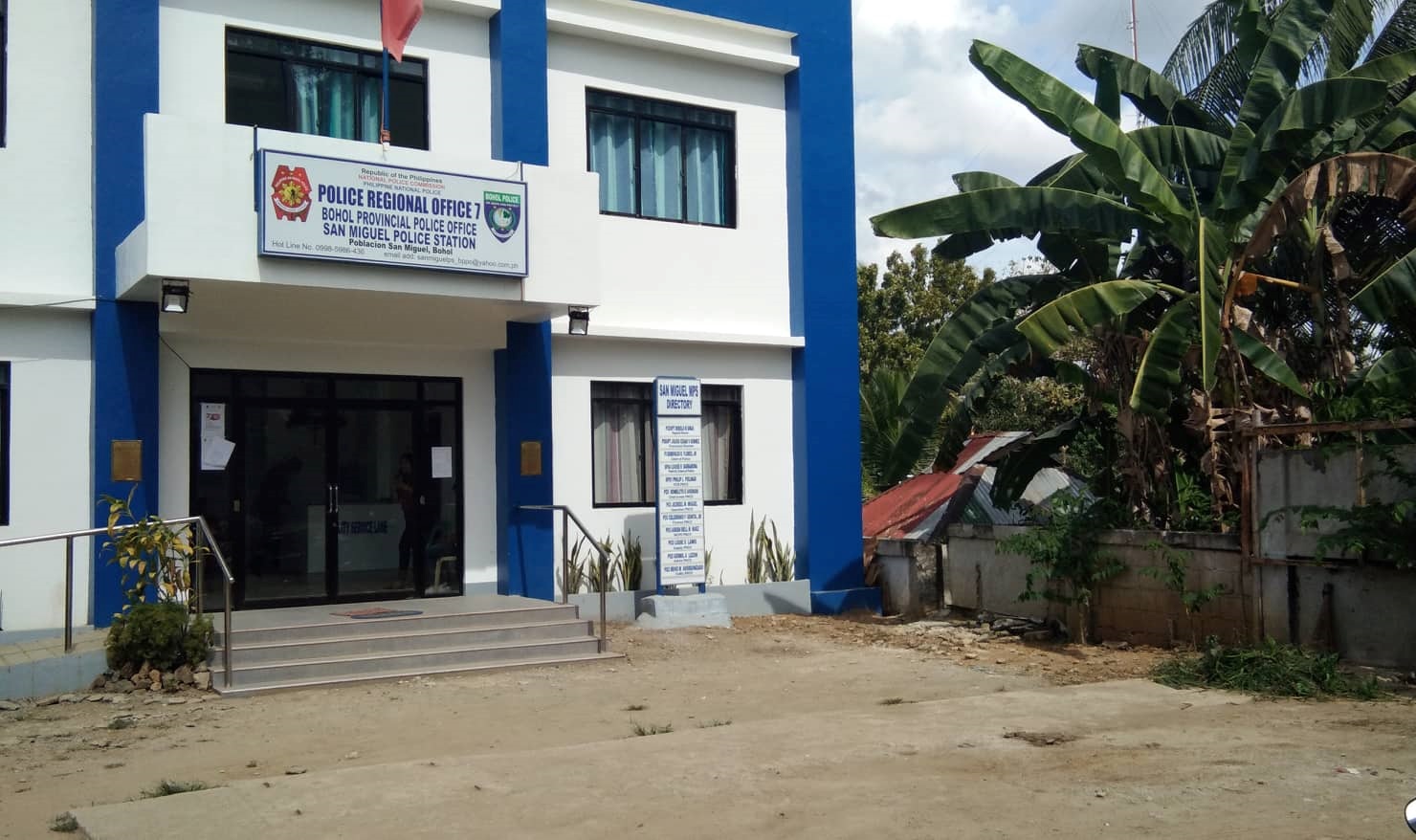 The entire savings of a 75-year-old woman estimated at P50,000 were stolen by an armed robber at the victim’s variety store in San Miguel town on Wednesday night.

According to Staff Sgt. Louie Lawis of the San Miguel Police Station, the lone suspect held Lourdes Golosino, a resident of Barangay Cambangay Norte, at gunpoint before taking her cash.

Prior to declaring a robbery, the still unidentified robber bought goods at Golosino’s store, which is linked to her house.

Lawis said the suspect saw the victim’s money stash prompting him to enter the store and steal her savings.

The victim then handed over the cash to the suspect out of fear.

Neighbors of the victim were about to accost the robber but the latter fired a warning shot allowing him to escape on board his motorcycle.

The witnesses and the victim were not able to identify the robber who was wearing a full-face helmet and a face mask.

Police are still looking for closed-circuit television camera footage which may help identify or trace the suspect’s whereabouts.

Meanwhile, investigators believed that the suspect had no initial plans to hold the victim up but was only prompted to commit the crime after seeing her savings. (A. Doydora)