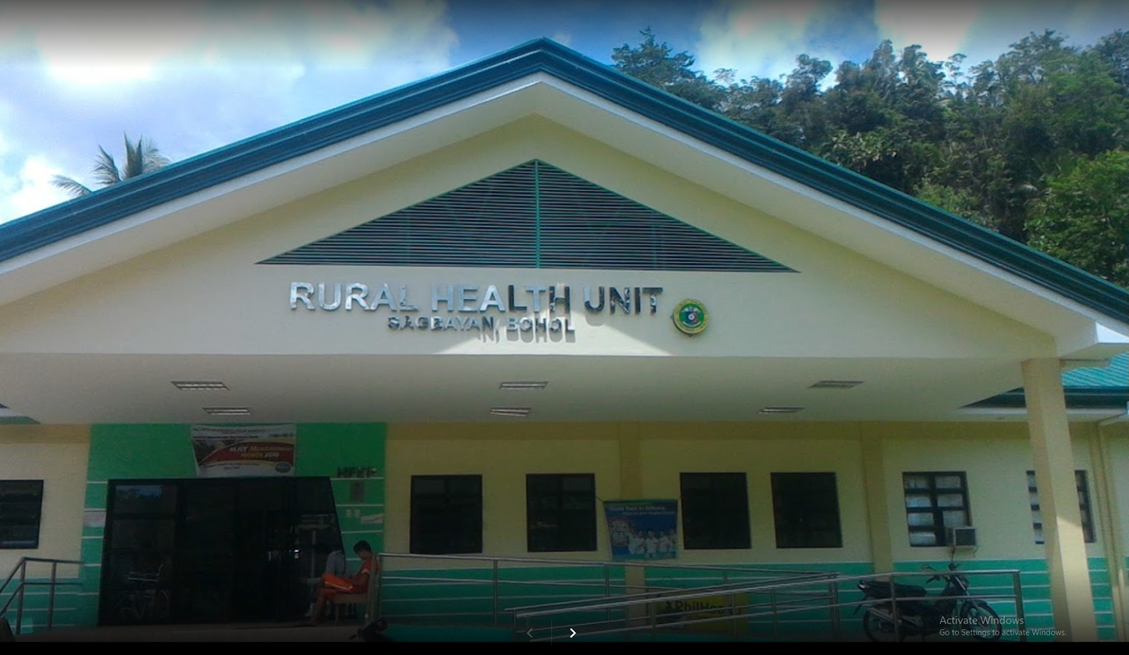 A 36-year-old Canadian national died after he was electrocuted by a hanging live wire outside his home in Sagbayan town on Wednesday morning.

Staff Sgt. Albert Añabieza of the Sagbayan Police Station said the fatality, Daryl James Verduyn, was found by emergency responders still holding on to the wire when they arrived.

Verduyn was still rushed to the town’s Rural Health Unit but was declared dead on arrival.

According to Añabieza, Verduyn was trying to fix his pumping unit, as his house lost water supply, when he saw the faulty electricity wire.

Añabieza added that the wire was damaged after it was hit by a tree branch.

Authorities believed the tree branch broke off due to strong winds that hit the night prior to the incident. (AD)