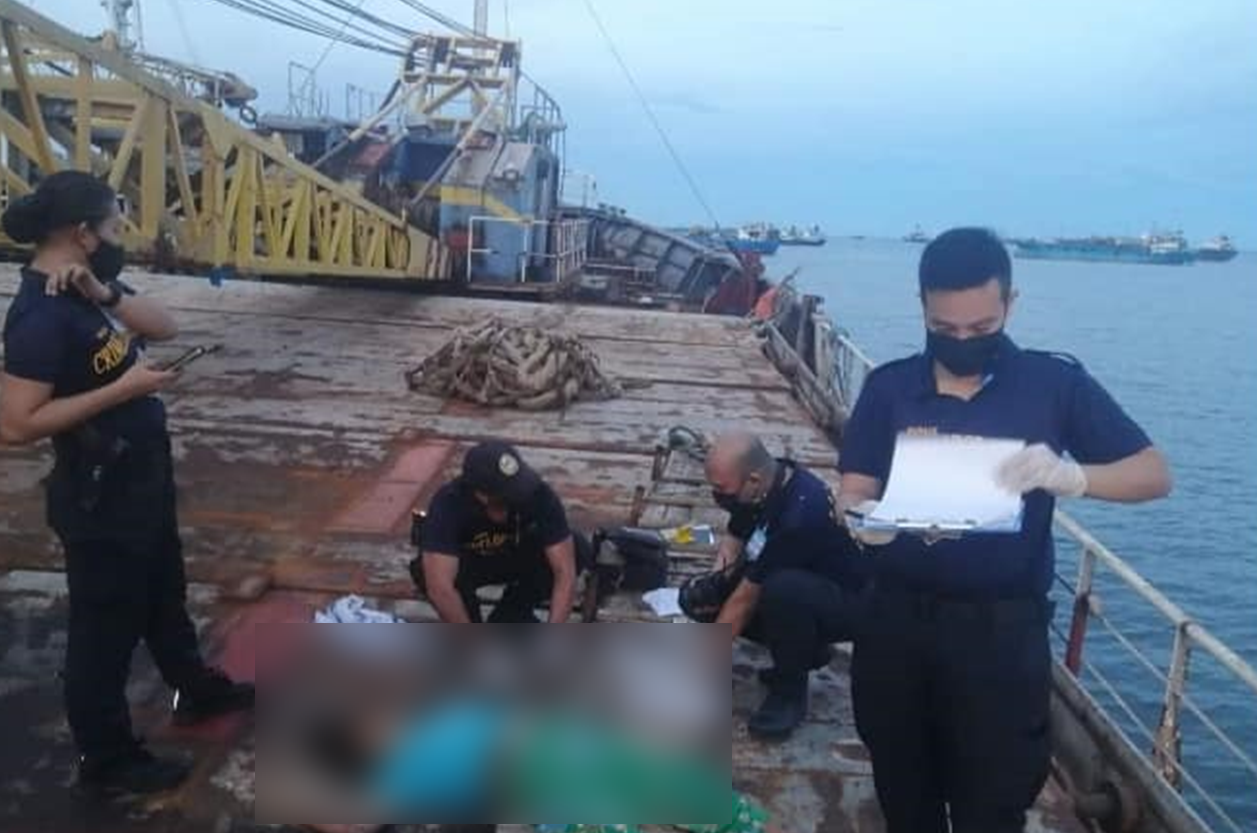 A woman believed to have been pregnant and who was a native of Bohol died after jumping off the Marcelo Fernan Bridge in Mandaue City and plunging into a cargo vessel on Wednesday afternoon.

According to Corporal Ronnie Padio of the Mandaue City Police Station 5, the woman who identified herself as Maricar Auguis through a suicide note died on the spot after falling into MV Lady of Prosperity.

Authorities have yet to determine if Auguis who they estimated to be in her mid-20s intended to jump towards the moving vessel.

Authorities believed that Auguis could have survived the fall if she fell into the water instead of the vessel.

Based on a closed-circuit television camera footage recovered by authorities, the incident happened quickly as the woman only stood at the bridge’s ledge for a short while before jumping.

Padio added that scene of the crime operatives found a suicide note near the woman’s body.

The note whose content was printed using a computer and apparently signed by Auguis indicated that she was pregnant and she was originally from President Carlos P. Garcia (PCPG) town in Bohol.

Based on the note, authorities believed that the woman ran away from home but already wanted to go back.

The woman’s remains were still unclaimed at the Cebu Rolling Hills Memorial Chapels as of Wednesday.

Meanwhile, the PCPG Police Station said there has been no recent missing person report in the town. (A. Doydora)