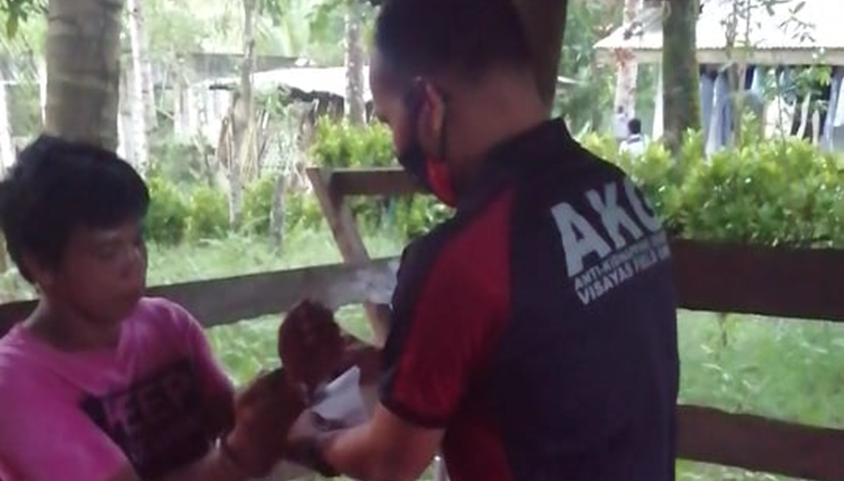 Less than five months after he was released from jail through a plea deal, a drug offender was again arrested by police in Sagbayan after a court belatedly found out that he was no longer qualified for probation.

The apprehending officers were armed with an arrest warrant for Alfajando who has been ordered by Judge Josephus Baterna, presiding judge of the Regional Trial Court Branch 49 in Tagbilaran City, to continue serving his full sentence.

Alfajando who was initially accused of violating Sections 5 and 11 of the Comprehensive Dangerous Drugs Act of 2002 pleaded guilty to a lesser offense as part of the plea bargaining agreement.

However, Jamoner said the court later found out that Alfajando was no longer eligible for probation.

The police officer added that Jamoner had already underwent probation in 2019 after he was convicted of cattle rustling but the court handling his drug case was initially unaware of this.

Alfajando was detained at the Sagbayan Police Station lock-up jail pending the issuance of a commitment order. (A. Doydora)