Father lands in jail after hitting daughter with wood in Talibon 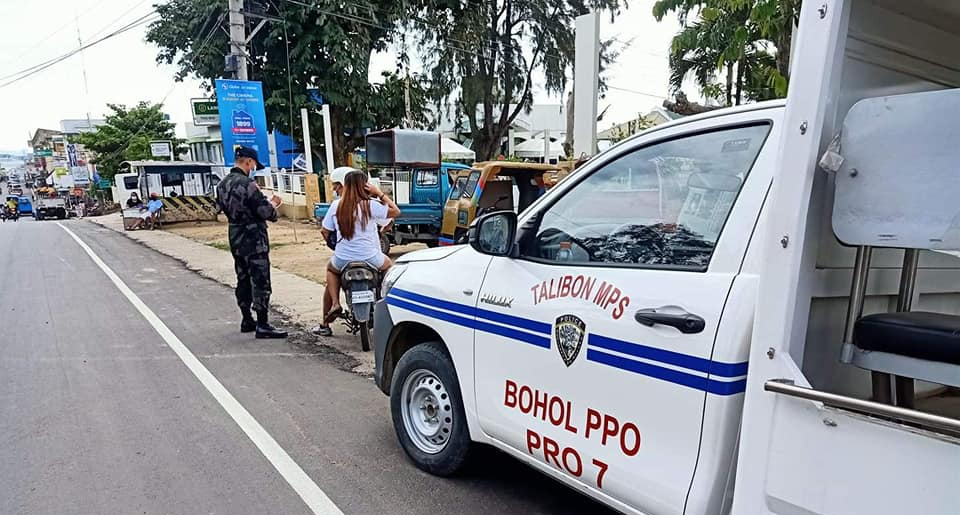 Father lands in jail after hitting daughter with wood in Talibon

A 66-year-old man on Tuesday night landed in jail after he struck his daughter with a piece of wood inside their home in Talibon, police said.

The suspect identified as Rogelio Torrejas allegedly hit his daughter Winda Fuentes, 31, after both figured in a heated argument, said Corporal Peter Fuentes of the Talibon Police Station.

Winda confronted Torrejas after he allegedly scolded her son leading to a verbal tussle.

Winda immediately reported the incident to police who in turn arrested Torrejas.

Torrejas was detained overnight and was released on Wednesday.

No charges were filed as Torrejas vowed in writing before a lawyer not to hurt his daughter again.