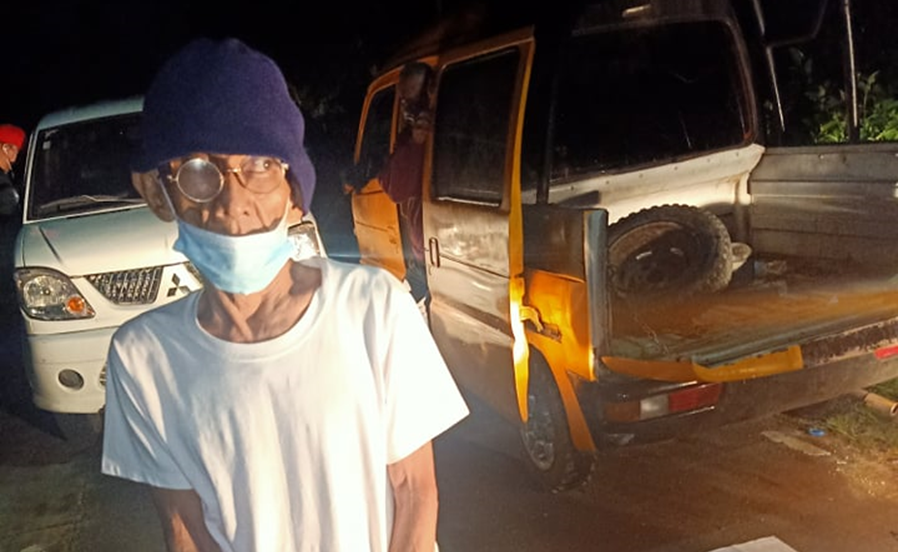 A male senior citizen who was out bail on bail for a drug possession charge was again arrested by anti-narcotics police operatives during a drug buy-bust operation in Tagbilaran City.

In a report, police said they apprehended Martin Omus, 62, a resident of Barangay Cogon in Tagbilaran City at dawn on Friday.

Omus was allegedly spotted selling shabu in barangay San Isidro prompting operatives of the Tagbilaran City police Drug Enforcement Unit to set up the sting operation against him.

He allegedly sold shabu worth P5,000 to a poseur-buyer during the staged transaction leading to his immediate arrest.

According to authorities, Omus was caught in possession of 18 grams of shabu which were estimated to be worth P122,400.

Omus was placed under the custody of the Tagbilaran City Police Station pending the filing of additional drug charges against him. (wm)