Man dies after getting struck by lightning in Tagbilaran 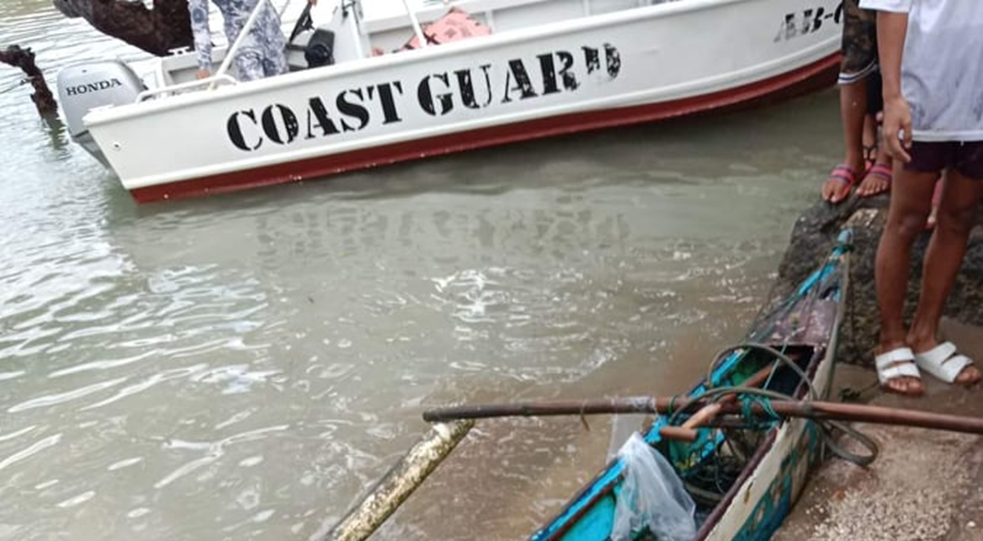 Man dies after getting struck by lightning in Tagbilaran

A 47-year-old man died while spear fishing after he was struck by lightning in waters off “Talisay Beach” in Tagbilaran City.

Cagoco was found on his banca and had burns across his body indicating that he was hit by lightning.

There was also a hole in Cagoco’s boat which was also believed to have been caused by the lightning.

Tapurok immediately alerted the authorities who deployed personnel of the City Disaster Risk Reduction Management Office and the Philippine Coast Guard (PCG) who brought Cagoco’s body back to shore.

However, emergency responders declared Cagoco dead on the spot. (A. Doydora)