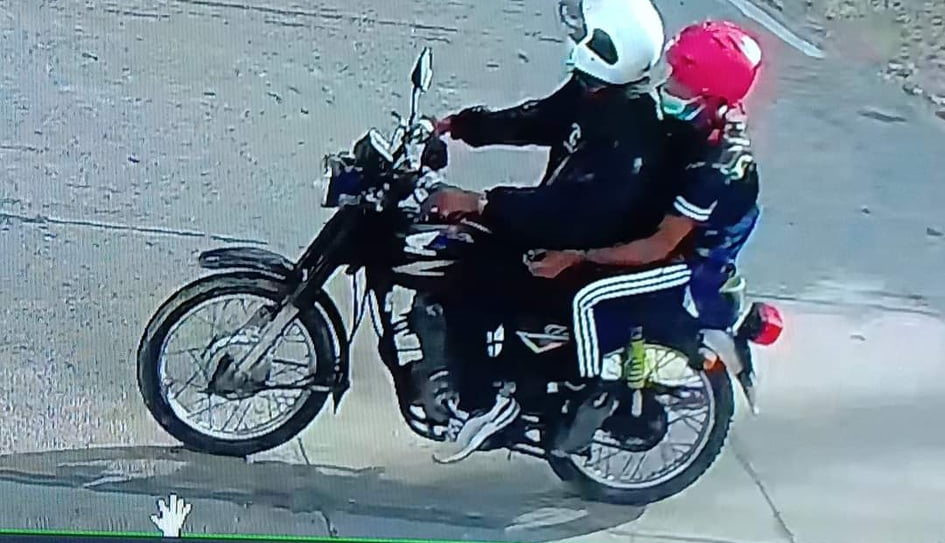 A four-year-old boy was injured in a hit-and-run incident in Alburquerque town on Wednesday afternoon, police said.

The victim who was crossing the national highway was hit by a motorcycle which was headed towards Loay town at around 4 p.m., said Master Sgt. Rey Basco of the Alburquerque Police Station.

Based on a closed-circuit television camera footage obtained by the police, the motorcycle had two men on board.

The driver partially lost control of the vehicle following impact but immediately sped away after regaining balance.

Meanwhile, the boy was rushed to the Governor Celestino Gallares Memorial Hospital for treatment.

According to Basco, the boy only sustained minor injuries but was still subjected to a CT scan.

Alburquerque police chief Lt. Jasper Reyes said he will invite the victim’s parents to question them on how the boy reached the highway.

According to Reyes, the boy’s house was not that close to the highway.