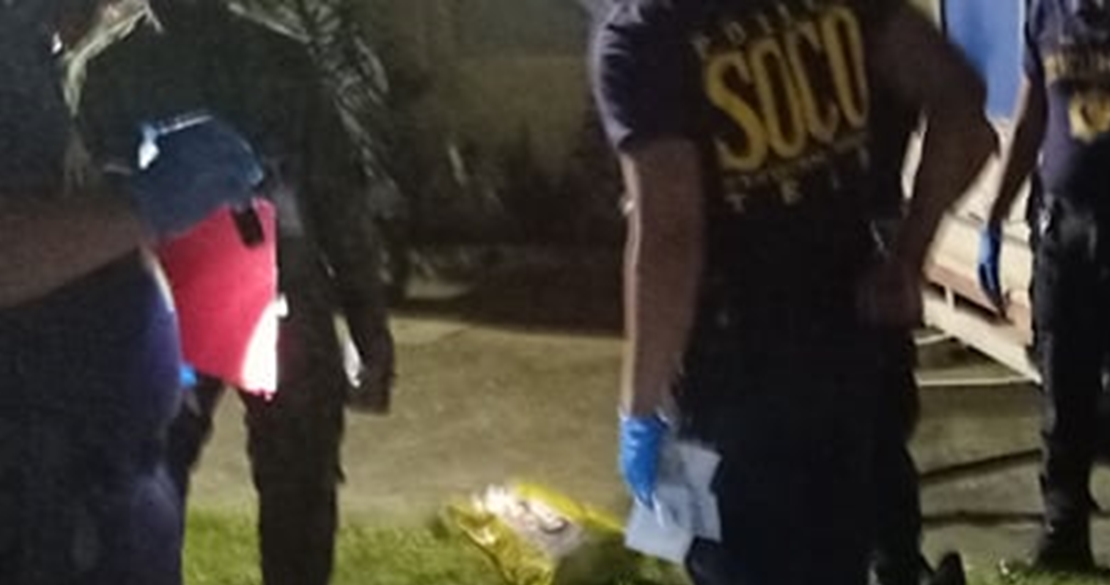 The alleged gunman in the killing of a 33-year-old man near the Integrated Bus Terminal (IBT) in Tagbilaran City was arrested by the police at dawn on Tuesday, several hours after the shooting incident on Monday night.

According to Staff Sgt. Arnel Alaral of the Tagbilaran City Police Station, they collared Gregorio “Gorio” Lorenzana, 34, a resident of the city, during a hot pursuit operation.

Lorenzana was fingered as the shooter by the victim’s 15-year-old daughter who was present during the shooting incident along Zamora Street in Barangay Dao at past 6 p.m. on Monday.

Ryan Inso, 33, died on the spot of gunshot wounds while his live-in partner Lorna Casidsid, 36, remained in critical condition and was being treated for her injuries at the Governor Celestino Gallares Memorial Hospital in Tagbilaran City.

Inso’s daughter was also shot at by the suspect but was able to flee and was unharmed.

Alaral said the family had just alighted a bus from Danao town when they were shot at.

He added that two motorcycle-riding men who rode in tandem attacked the family but it was Lorenzana who was pinpointed by Inso’s daughter as the triggerman.

Investigators found three empty shells fired from a .45 caliber pistol near Inso and one empty shell also of the same caliber was recovered at the area where Casidsid was shot.

According to Alaral, they are looking into illegal drugs and love triangle as possible motives in the fatal gun attack.

He said that Casidsid used to be Lorenzana’s live-in partner.

Alaral also noted that both victims and Lorenzana were previously arrested for drug charges.

Meanwhile, police continued their hot pursuit operation against the other suspect identified as Marlon Galo who remained at large. (A. Doydora)