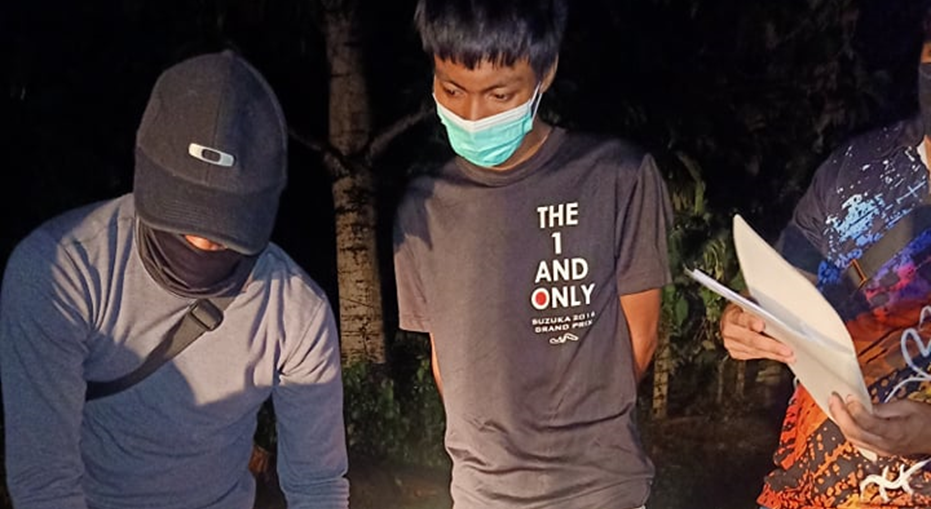 Police anti-narcotics operatives seized P374,000 worth of shabu from a 25-year-old man deemed a “high-value individual” in their drug watch list in Dauis town on Wednesday night.

The Drug Enforcement Units (DEU) of the Bohol Provincial Police Office and the Dauis Police Station collared Harren Lumuntad, a resident of Barangay Dampas in Tagbilaran City, during a buy-bust operation in Barangay Totolan, Dauis.

In a report, police said Lumuntad sold shabu worth P20,000 to a poseur-buyer leading to his immediate arrest.

The arresting operatives then allegedly found 10 more packets of shabu in his possession.

The seized drugs weighed 55 grams and were estimated to be worth P374,000.

According to police, Lumuntad was detained at the Dauis Police Station lock-up jail pending the filing of charges against him.

Lumuntad will be facing charges for sale and possession of illegal drugs in violation of Republic Act 9165, otherwise known as the Comprehensive Dangerous Drugs Act of 2002. (wm)