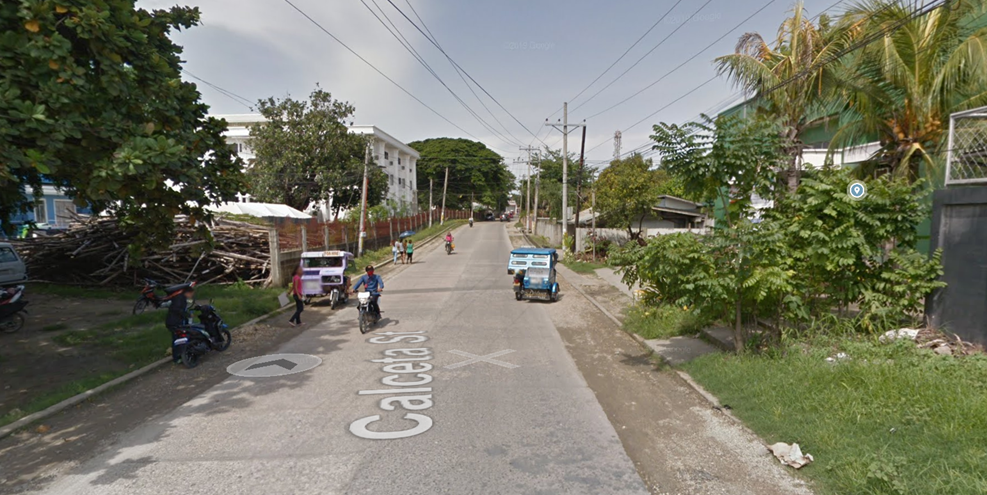 A 43-year-old Ata Manobo man was allegedly stabbed dead in front of his live-in partner and five of their children by another member of the same tribe near the Tagbilaran City Hall on Tuesday night.

According to Staff Sgt. Arnel Aralar of the Tagbilaran City Police Station, Randy Biyog, a resident of Amakan Village in Barangay Dampas was stabbed four times in various parts of his body.

Based on the police’s initial probe, Biyog was walking along Calceta Street with his partner Neniota Malata, 54, and five of their children who are all minors when suspect Tony Aidao stabbed the victim using a three-inch long kitchen knife.

Biyog sustained stab wounds in his chest and various parts of his body while Aidao immediately fled the area.

The victim was still rushed to a hospital but was declared dead on arrival.

Malata immediately ran to the city police station which was near the crime scene to report the incident.

Police then conducted a hot pursuit operation which led to Aidao’s arrest less than an hour after the incident.

Aralar noted that Biyog reported to police on Monday that Aidao along with another man was stalking them and threatened to kill him and his family.

The police deployed a team to settle the dispute but no arrest was made.

Investigators were initially eyeing love triangle as possible motive behind the murder.

According Aralar, Aidao sued to be the live-in partner of Malata and also fathered an undetermined number of her children.

Aidao was placed under police custody pending the filing of charges against him.

Aralar added that Aidao purportedly has a previous murder record in Pampanga but this was still being verified by police. (A. Doydora)