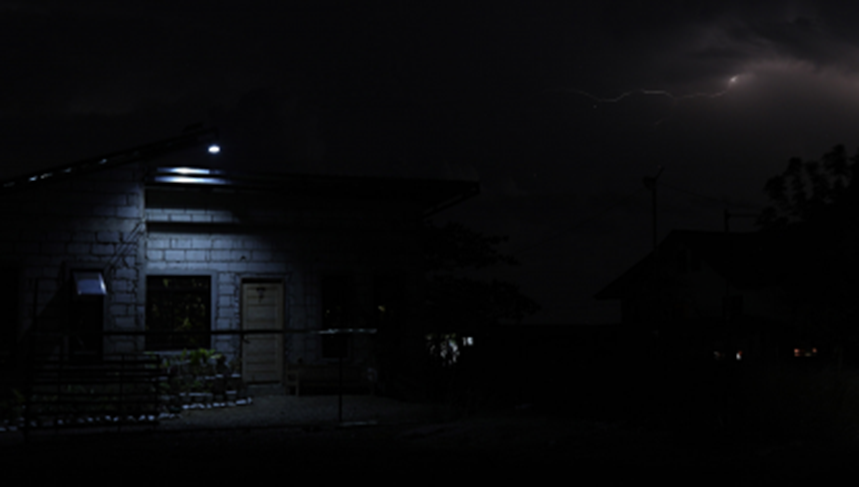 MANILA – Ghosts are real. I say this because I saw the ghost of my late grandfather myself when I was a 2-year-old toddler.

His ghost popped out from a huge wooden post inside our house in Tagbilaran City in Bohol one evening during the nine-day prayer for the eternal repose of his soul.

His sudden appearance in the midst of the novena sent the whole flock of people attending the prayer gathering, including my grandmother, Magdalena Clarin Bautista, my parents (Pedro & Milagros), and relatives scampering in different directions, leaving me alone behind.

As a little boy, I was unaware of the whole episode until I was four years old when my grandma and my parents asked me whether I indeed saw the spirit of my grandfather, the late Dr. Andres Bautista that night of All Souls’ Day on Nov. 2, 1947. My grandpa died on Oct. 25 that same year.

They related to me in detail what transpired that evening when suddenly I shouted, saying “Lolo, Lolo, Lolo”, pointing my finger to a huge wooden post in the receiving room of our house.

I told them I could not recall what I saw, but the fact that all of them ran for their lives when I shouted “Lolo, Lolo, Lolo,” was more than enough to confirm that I indeed saw his ghost, apparently to make his presence felt that he was lingering around the area.

As the eldest grandson, I remember my Lolo Andres cradling me on his breast while lying on his bed and giving me “broa” (cookies) which I munched with gusto.

I presumed that he was fond of me as his eldest grandson, considering that he had his first grandchild at the age of 65 since he married late.

As a physician, he was the best doctor in town during his lifetime, being a graduate of Yale University in the United States in the early 1900s, according to my grandmother.

As a doctor, he cured thousands of patients of their ailments.

My grandmother told me that when my grandfather was gravely ill, he knew death was coming soon and called her and their three children to say goodbye.

But before he breathed his last, he finally acceded to call a priest to confess his sins. Fluent in Spanish, his last words were: “Adios, Magdalena (good-bye Magdalena).” (PNA)