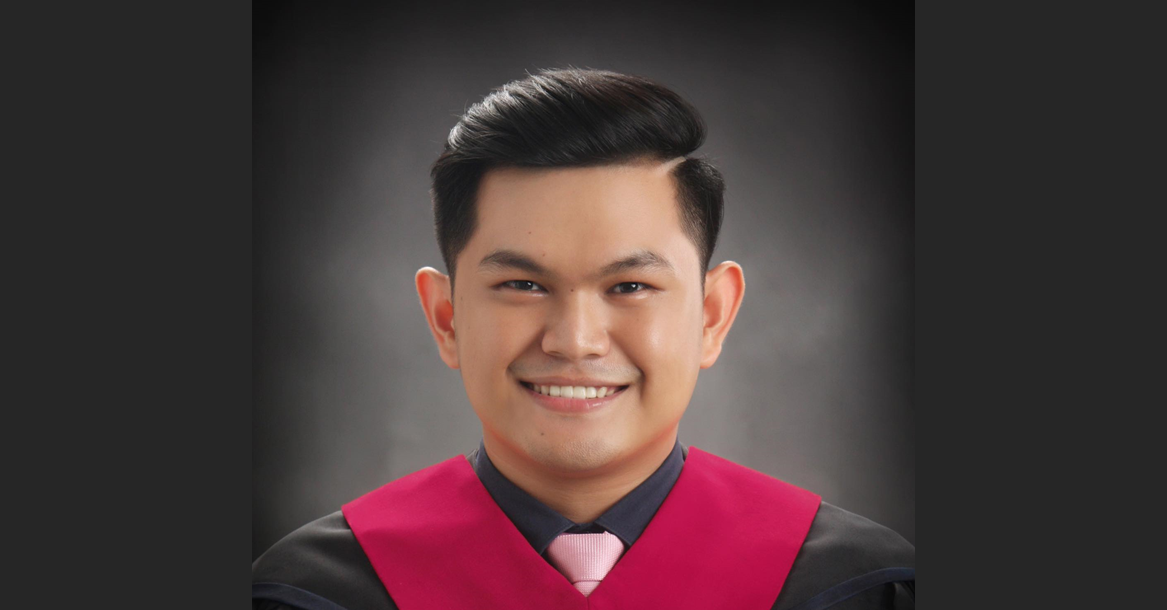 A 23-year-old Boholano ranked eighth in the Electronics Engineer Licensure Examination (ECE) administered by the Professional Regulations Commission (PRC) last month and whose test results were released on Thursday.

Jacgil Antoni Banda Oculam, a native of Lila town and a graduate of the University of San Carlos in Cebu, had a rating of 88.1 percent.

Oculam, whose father Gil died in a vehicular accident in 2015, has been supported by his mother Hilaria, an overseas Filipino worker (OFW) who is employed as a domestic helper in the United Kingdom.

He said his parents inspired him to excel in his studies.

“Happy kaayo ko, happy kaayo akong family. I dedicate everything to my family, especially my mom and dad,” said Oculam.

However, Oculam admitted that he never expected to be among the exam’s topnotchers and was not even sure that he would pass.

The exams had been postponed three times due to the pandemic and that proved to be a distraction for him in his reviews.

Based on the PRC’s announcement, a total of 1,484 individuals took the exams.

Less than half of the examinees at 710 passed.