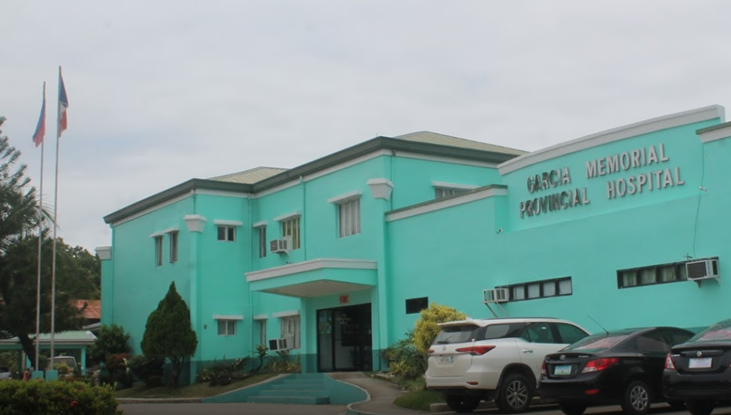 A 40-year-old man died in an electrocution incident which led to municipality-wide power outage in Trinidad town.

Caramihan was not immediately taken down from the area in which he was electrocuted as his companions and emergency responders were afraid of also getting electrocuted.

Authorities had to contact the Bohol Electric Cooperative to shut down power first before they could take down Caramihan and rush him to the Garcia Memorial Hospital in Talibon where he was declared dead on arrival.

According to Lagura, power was shut off at around 1 p.m. causing a power outage in the entire town until around 4 p.m. (A. Doydora)