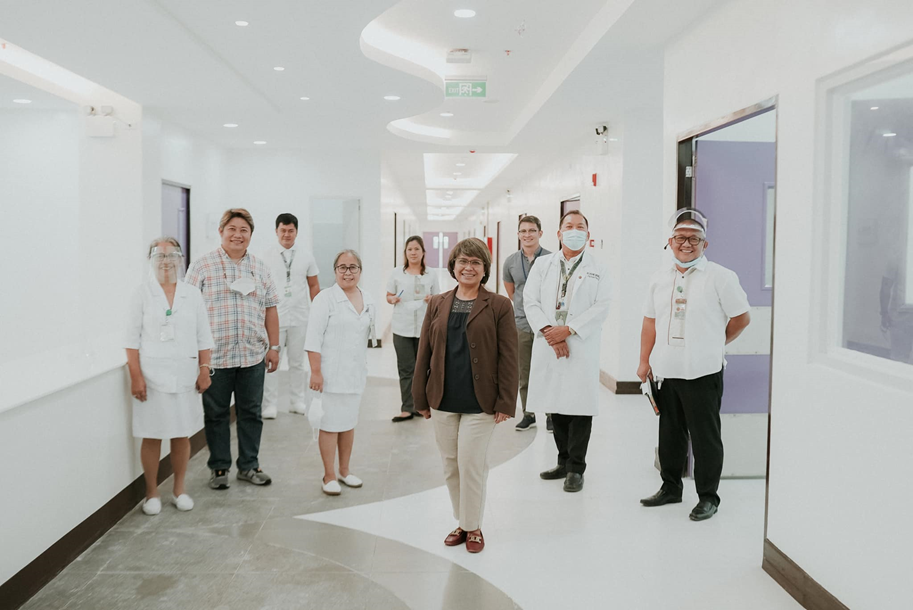 According to GCGMH spokesperson Mark Sarigumba, the hospital led by its medical chief Dr. Mutya Macuno held the blessing and soft opening for the new facility which houses an Intensive Maternal Unit and High-Risk Pregnancy Unit.

The OB-Gyne ward is located at the third floor of the GCGMH’s new five-story building.

It has 12 new fully air-conditioned rooms that can accommodate up to 70 patients.

The hospital’s pediatric ward at the fourth floor and OB complex at the second floor of the same building will also be fully operational by the end of the month.

The fourth floor will also house the intensive care unit for pediatric patients while the hospital’s auditorium will be located on the fifth floor.

Sarigumba added that the new hospital building was designed to to be spacious as part of efforts to adapt to the “new normal” in which physical distancing should be observed. (A. Doydora)