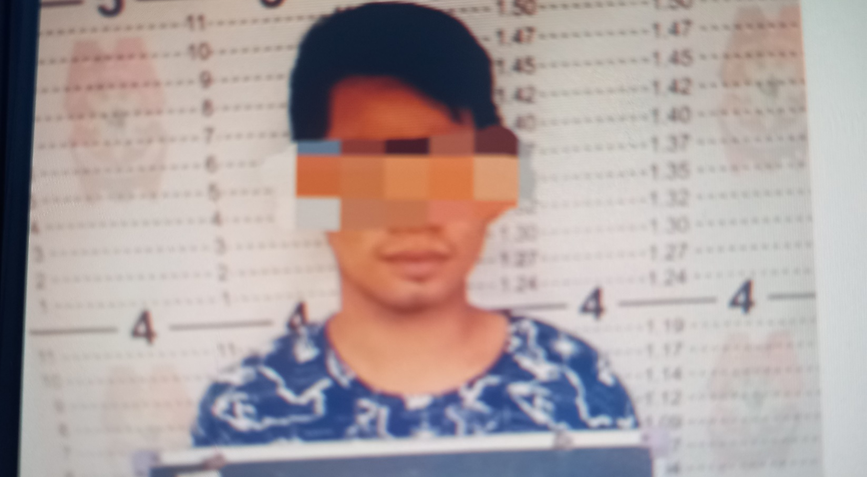 The sixth most wanted person in the town of Batuan who has been accused of raping his girlfriend was arrested by police in Carmen town on Tuesday morning.

According to Staff Sgt. Daryl Yecyec of the Batuan Police Station, they collared Jomarth Llano, 19, of Barangay Santa Cruz, Batuan, at the residence of his aunt in Barangay Poblacion Norte, Carmen.

Llano who is facing two counts of rape was apprehended by virtue of an arrest warrant issued by Judge Adonis Laure, acting presiding judge of the Regional Trial Court Branch 51 in Carmen.

The alleged rape incidents happened at the suspect’s residence in Barangay Santa Cruz.

The victim, a 17-year-old girl, accused Llano of raping her two times on February 7, 2021, at 9 a.m. and 3 p.m. said Senior Master Sgt. Bernardina Janolino of the Women’s and Children’s Protection Desk (WCPD).

Investigators however noted that the victim supposedly had the chance to leave the suspect’s house in between the rape incidents.

Janolino added that the victim was accompanied by her mother when she filed the complaint before the police.

According to Janolino, they initially filed a sexual abuse complaint against the suspect but this was elevated to rape by the prosecutor.

Meanwhile, Llano remained under the custody of the Batuan Police Station pending the issuance of a commitment order against him. (A. Doydora)