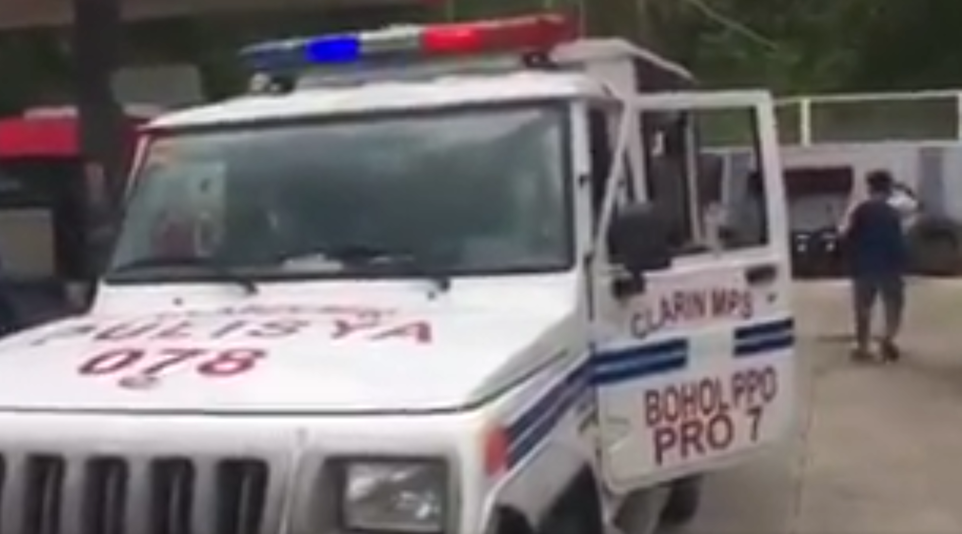 Police on Thursday arrested a 38-year-old man who was allegedly caught in the act of raping a 12-year-old girl by the victim’s mother in Clarin town.

Larios, a resident of Barangay Bogtongbod, Clarin, was apprehended by virtue of an arrest warrant issued by Judge Leo Moises Lison of the Regional Trial Court Branch 3 in Tagbilaran City Bohol on November 10, 2021.

According to Jamoner, Larios has been accused of raping a girl who is believed to have a mental disability inside his house earlier this year.

The victim’s mother allegedly saw Larios as he raped her daughter but was afraid to confront him.

Larios was detained at the Panglao Police Station which is nearer to the PNP-AKG’s office and the Bohol District Jail (BDJ) in Tagbilaran City.

He will remain under police custody pending his commission to the BDJ.

According to Jamoner, Larios was arrested in 2019 for drug charges but was released a year later after entering into a plea bargaining agreement.

Based on police monitoring, Larios has stopped his involvement in the drug trade after his release and has been actively reporting to his probation officer in Tagbilaran City prior to his arrest for rape.