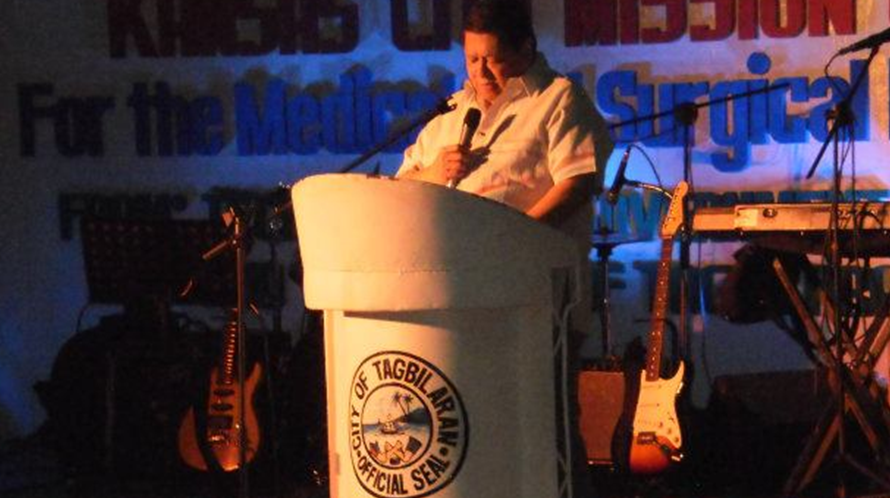 Former Tagbilaran City Mayor Dan N. Lim will file his certificate of candidacy (COC) for city mayor at the Commission on Election (COMELEC) city office before the 5 p.m. deadline today.

He confirmed his decision to run for city mayor under what he called “Team Substitution.”

His bid will make the city mayoralty race into a five-cornered fight as three-termer Mayor Baba Yap will wrap up his term as city chief executive.

Lim will run under the Pwersa ng Masang Pilipino (PMP). He will replace his son, Dan Ismael Lim who will slide down as one of his bets for city councilors.

The two other bets for city mayor are City Vice Mayor Jose Antonio Veloso of Aksyon Demokratiko and Councilor Vicente Polinar under PROMDI.

Lim who served as city mayor for nine years will be left open to choose on whom will he carry as his “guest”  candidate for vice mayor between Councilor Dodong Gonzaga or Councilor Adam Jala.