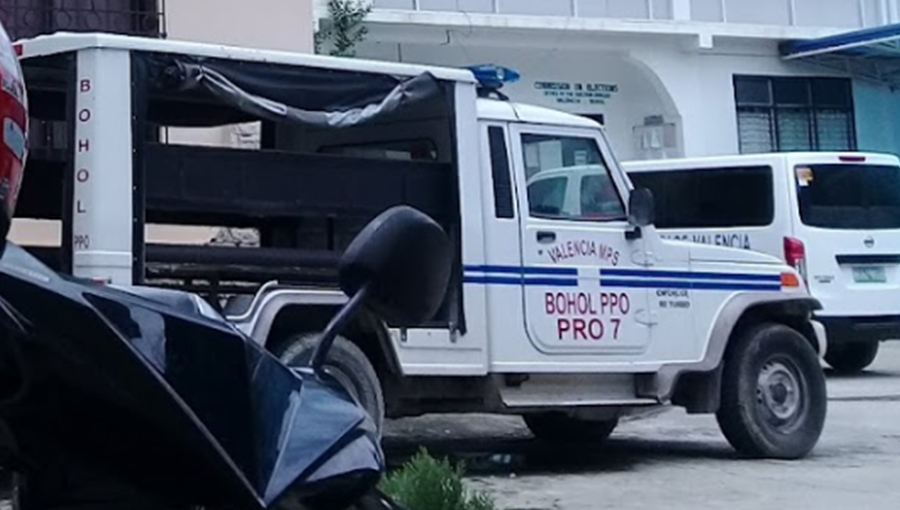 A 36-year-old man was shot dead while eating inside his home in Valencia town on Saturday last week, police said.

According to Patrolman Bernie Pamilon of the Valencia Police Station, the still unidentified gunman shot Arjay Modronero from a partially open window at the victim’s house which he shared with his live-in partner Rosalie Gamayon and their 18-year-old daughter.

He was shot once in his chest as he was eating in the kitchen while Gamayon was feeding their daughter, a person with disability, in the living room.

The assailant immediately fled the area after firing the single shot while Modronero was rushed to a hospital by Valencia emergency responders but the victim was declared dead on arrival.

Police found a single spent shell fired from a. 45 caliber pistol at the crime scene.

Meanwhile, investigators were looking at multiple angles behind the fatal attack including involvement in a love triangle and land dispute.

Pamilon added that they were still conducting further investigation to identify the motive and suspect behind the murder. (A. Doydora)