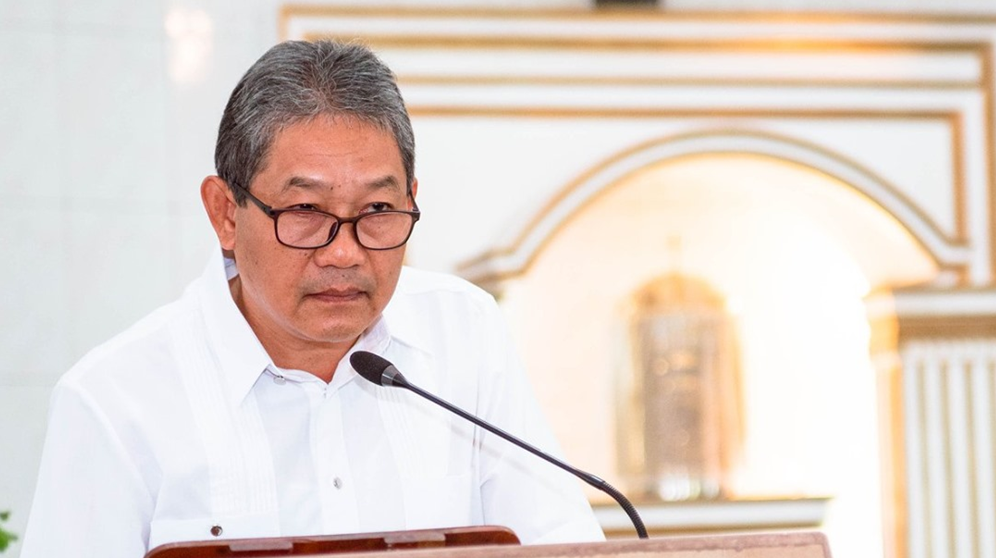 Ex-officio Provincial Board Member Romulo Cepedoza on Tuesday challenged Senior PB Member Victor Balite to reveal the identity of the government official accused of accepting a P-5 million protection money from an administrator of the infamous REPA scam.

Cepedoza, in a privilege speech delivered during the PB’s regular session, said Balite’s revelation which was made without naming the alleged bribe recipient is an “injustice” to all officials.

“It would be an injustice to all of us officials if a name or names will not be given in this alleged exposé since this nameless official could [be] any of us officials in our province,” Cepedoza said.

Balite, in response to Cepedoza’s statement during the same session, said he will name the official during the hearing on the issue by the PB’s peace and order committee.

“I will be waiting for the right forum so as such as name will be given and when I have the opportunity given to me that the privilege speech of mine be referred to the committee of peace and order…anybody in this session hall is invited, you can listen,” said Balite.

Balite, during the PB’s previous session, claimed that he received information indicating that a government official was bribed to protect the REPA operations of one Liezel Libranza.

PB Member Ricky Masayor immediately responded believing that he may have been the official being alluded to by Balite, who described the official as someone close to law enforcement agencies and is from the town of Loon.

Masamyor is from Loon and is known to be working closely with the Philippine National Police as chairman of the PB’s peace and order committee.

Balite however did not deny or confirm if he indeed was referring to Masamayor.

According to Cepedoza, he understood that government officials have been seeking means to provide justice and relief to the hundreds of REPA victims, but allegations should be handled “responsibly.”

He said that once the alleged REPA protector is named, the probe can proceed and determine if Balite’s exposé bears weight.

“Alleging is one thing, proving the same is another. The unpleasant truth however is that alleging is easy and simple while proving is difficult, if not impossible,” Cepedoza said.

“To once and for all enlighten everyone, I reiterate the challenge to name names and prove to one and all that this allegation is founded on merit and not a product of a vicious mind,” he added.

Last month, the Securities and Exchange Commission confirmed that REPA or REPA Paluwagan, which has lured unwitting investors including Boholanos trying to survive the economic impact of the pandemic, is an unregistered entity that is not authorized to solicit investments.

The massive investment scam has allegedly duped over a thousand Boholanos of an estimated P1 billion. (R. Tutas)

moreNOTE: THIS STORY WAS FIRST PUBLISHED IN THE BOHOL CHRONICLE’S SUNDAY PRINT EDITION. After months of protracted and contentious negotiations…

moreThe Bohol Provincial Prosecutor’s Office has issued a subpoena for Liezel Libranza, whose name was earlier floated as the REPA…

moreOperatives of the Criminal Investigation and Detection Group (CIDG) arrested a drug suspect and seized a handgun, one grenade, ammunition…

moreA 56-year-old man was found dead and buried in a shallow grave near the house of his brother who, following… 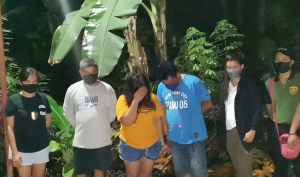