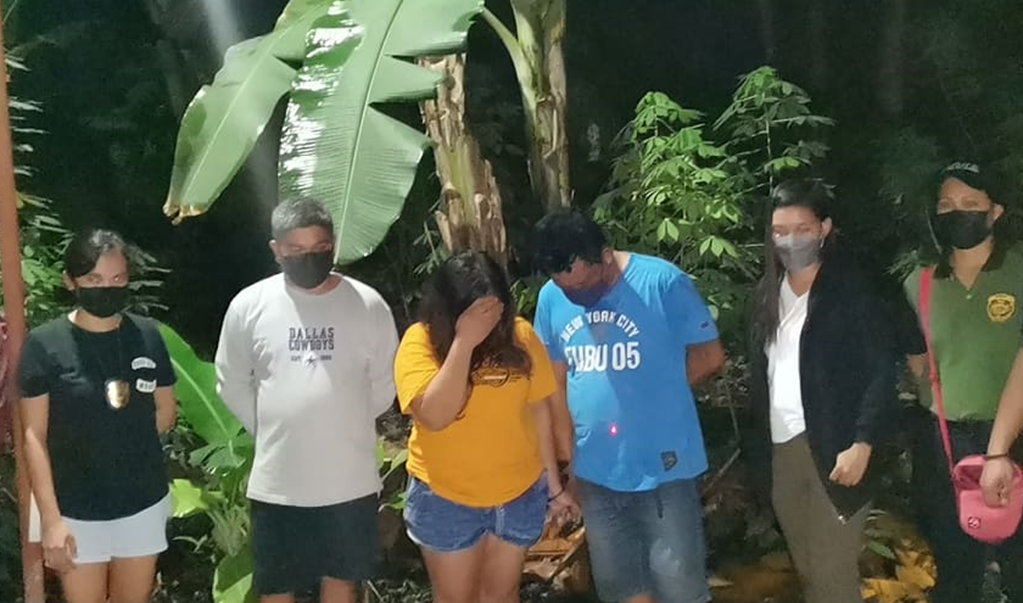 A 36-year-old woman and her alleged cohort in the drug trade were arrested by Philippine Drug Enforcement Agency (PDEA) operatives for alleged sale of shabu in Dauis town on Monday night.

In report, authorities said the PDEA agents along with Philippine National Police collared Gina Dano, a resident of Sevilla, and Jonas Julapong, 42, of Dauis, during a buy-bust operation.

The law enforcement agents spotted Dano as she sold shabu in Barangay Tabalong, Dauis prompting to set the sting operation.

Dano along with Julapong allegedly sold P1,000 worth of shabu to an undercover agent leading to their immediate arrest.

The operatives seized from both suspects 12 packets of suspected shabu.

According to authorities, the seized drugs weighed seven grams were estimated to be worth P47,600.

Both were placed under PDEA custody pending the filing of charges against them for sale and possession of illegal drugs. (wm)