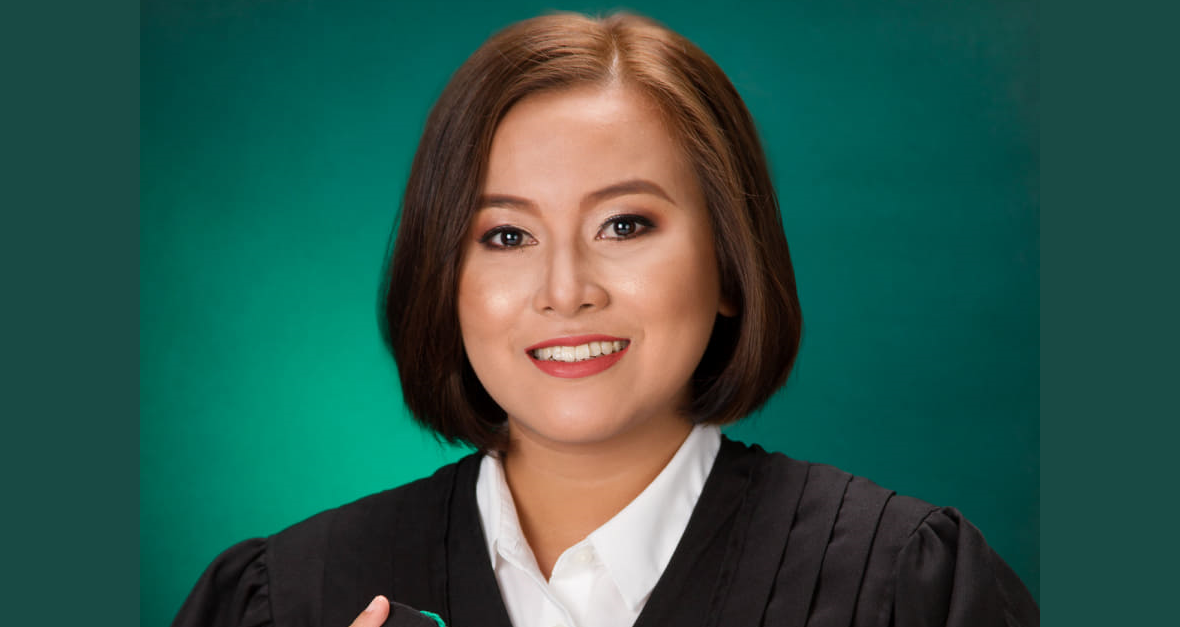 A Boholana emerged as the topnotcher of the November 2021 Agriculturist Licensure Examination while two others from the province also were among the exam’s top 10 performers, based on the announcement made by the Professional Regulation Commission (PRC) on Thursday.

Ella Hazel Barbarona Estrada from Cansubayon, Loon and a graduate of the Visayas State University (VSU) in Baybay City, Leyte topped the exam with a rating of 86 percent.

Estrada, the niece of Judge Raul Barbarona, was among the 1,172 who passed the examination which was taken by 3,927 students from across the country.

Both Auextero and Daga were classmates of Estrada at VSU.

The exams were administered by the Board of Agriculture earlier this month.