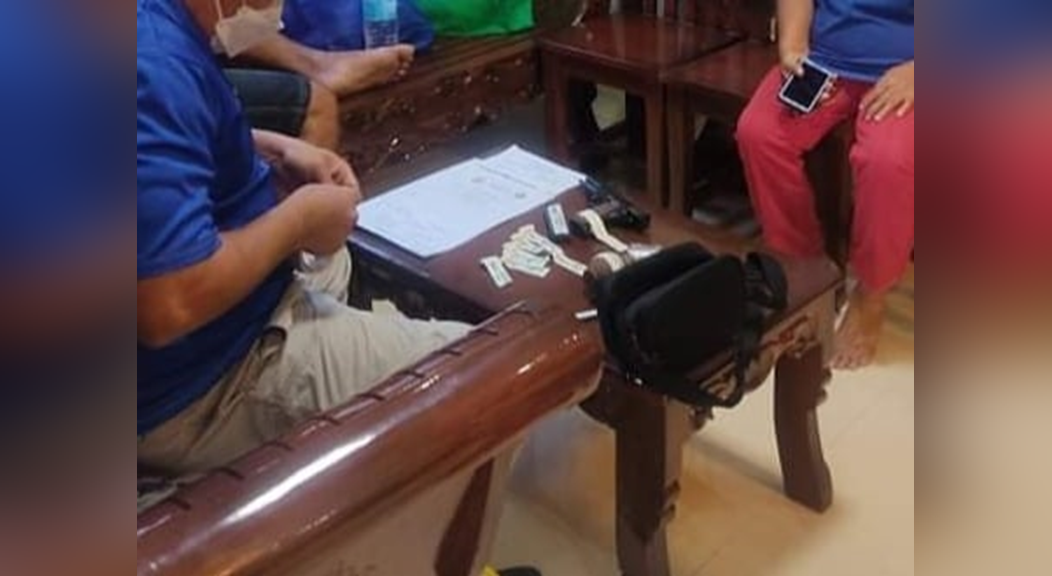 Operatives of the Criminal Investigation and Detection Group (CIDG) arrested a drug suspect and seized a handgun, one grenade, ammunition and shabu during a raid in Sevilla town, police said.

According to Staff Sgt. Niño Cutin of the Sevilla Police Station, they collared Manuel Bual, 42, after the CIDG searched his home in Barangay Ewon, Sevilla at past 5 p.m. on Monday.

The police operatives, bearing a search warrant of illegal guns, allegedly found at Bual’s home two packets of suspected shabu worth an estimated P3,000, a .45 caliber pistol, a hand grenade and ammunition.

Bual was detained at the Sevilla Police Station pending the filing of charges against him.

Cutin said Bual was previously apprehended for a drug charge but was later release after posting bail.