Suspect hurt in alleged shootout with cops in Corella 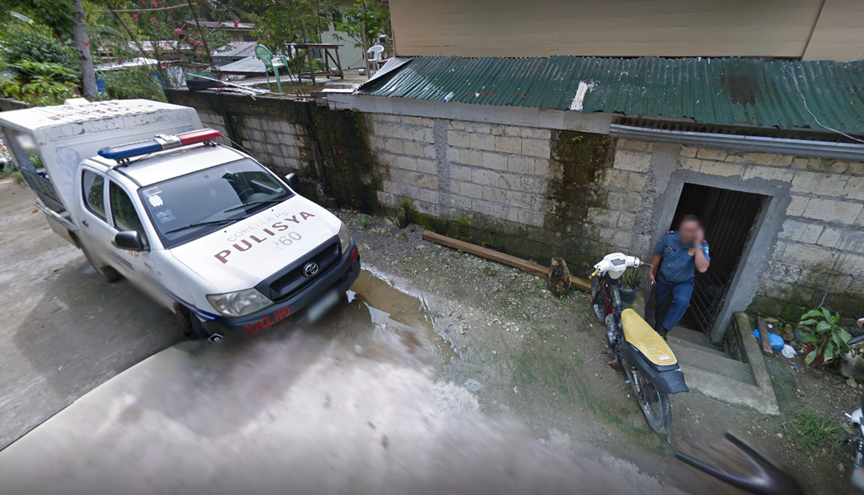 Suspect hurt in alleged shootout with cops in Corella

A 32-year-old man was injured in an alleged shootout with police officers in Barangay Canangcaan, Corella on Tuesday night.

Master Sgt. Vicente Garcia of the Corella Police Station said police officers figured in a brief gunfight with two men who were reported by concerned citizens to have been brandishing their firearms outside their apartment in Barangay Canangcaan, Corella.

According to Garcia, the two men identified as Ryan Superalis, 32, and Jonathan Repardo, 34, immediately fired at the police officers dispatched to look into the citizen complaint.

Garcia added that the suspects decided to surrender after Superalis sustained a gunshot wound in his leg and both were cornered inside a room.

The police then seized from both men a .45 caliber pistol, a KG9 machine pistol and ammunition.

Authorities also found in their possession packets of suspected shabu.

Following the gunfight, Superalis was taken to a hospital for treatment of his injury but was discharged on the same day.

According to Garcia, Superalis and Repardo were allegedly dealing shabu in their hometown of Sagbayan.

Neighbors of the suspects also allegedly witnessed motorcycle-riding individuals frequenting their apartment at night prompting police to suspect that both were also dealing in Corella.

Both men were placed under the custody of the Corella Police Station pending the filing of charges against them. (R. Tutas)