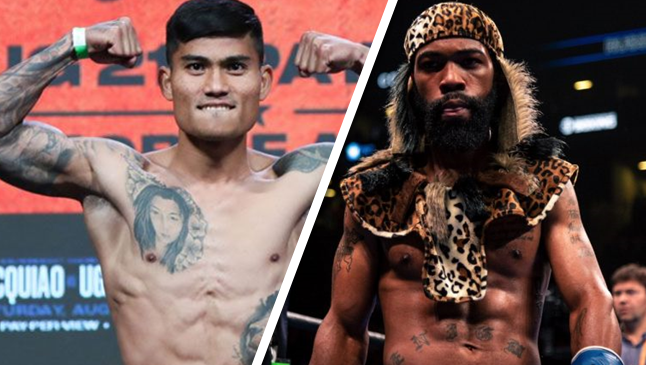 Tagbilaran City’s undefeated fighting pride Mark “Magnifico” Magsayo (23-0, 16 KOs) will finally have a shot at a world title as he is now slated to go up against WBC featherweight champion Gary Russell, Jr. (31-1, 18 KOs).

The two top featherweights are scheduled to clash on January 22 at a still undetermined venue, as confirmed by Boxingscene and ESPN.

The bout will be Magsayo’s first main event under “Showtime Championship Boxing.”

Russell, 33, will be coming out of a 23-month layoff as he makes the mandated defense of his WBC title. He last fought in February, 2020 against Tugstsogt Nyambayar and won via unanimous decision.

Magsayo, on the other hand, emerged as the WBC’s number two featherweight contender after an emphatic knockout victory over Julio Ceja of Mexico last August.

It was Magsayo’s third straight fight in the US and under the mentorship of hall-of-fame trainer Freddie Roach.

Magsayo has been training at the famed Wild Card Gym in Los Angeles since mid-2020.