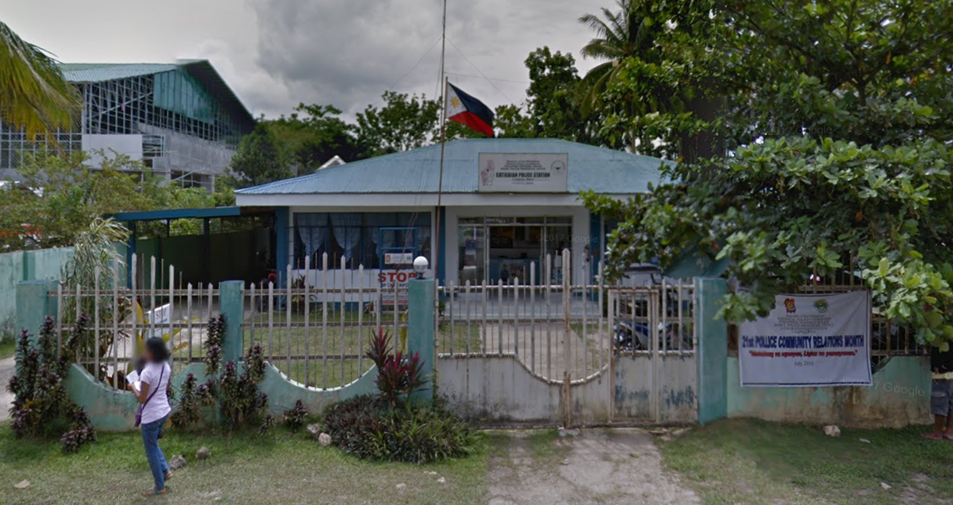 A 22-year-old man died while his 15-year-old passenger was injured after their motorcycle was accidentally hit by a pickup truck driven by a retired Philippine Air Force colonel along a barangay road in Catigbian on Wednesday morning.

Senior Master Sgt. Ruel Duetes of the Catigbian Police Station said James Morales, the motorcycle’s driver, was rushed to a hospital but was pronounced dead shortly after arriving at the health facility.

According to Duetes, Morales was travelling downhill and was about to cross an intersection when he was hit by Pamaong’s Mitsubishi Strada.

Duetes explained that Pamaong had crossed the intersection first but Morales tried to avoid the pickup truck by cutting off the vehicle which led to the collision.

The police officer added that Morales was thrown off his motorcycle and hit a large rock.

Morales who was not wearing a helmet and had no driver’s license during the incident was believed to have sustained internal head hemorrhage.

According to Duetes, Pamaong was initially detained at the Catigbian Police Station but was released after he reached an amicable settlement with Morales’ family. (A. Doydora)