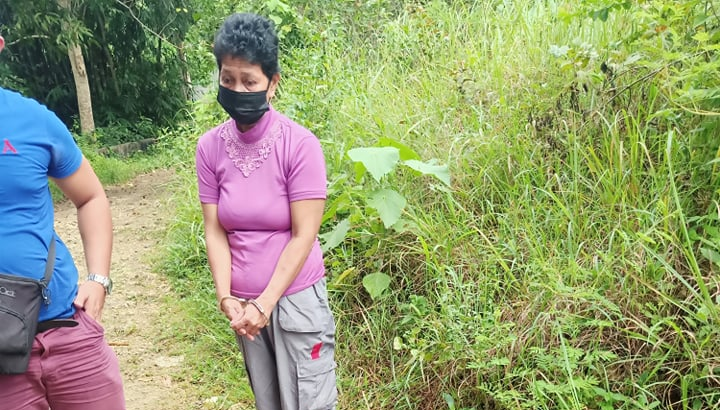 A 53-year-old woman deemed a high-value individual (HVI) in the police’s anti-drug drive was arrested by intelligence officers of the Bohol Provincial Police Office (BPPO) in Tagbilaran City.

In a report, police said operatives of the BPPO Provincial Intelligence Unit collared Elizabeth Mercedes during a buy-bust operation in Barangay Dao on Friday afternoon.

Mercedes, a resident of the nearby village of Cogon, was spotted selling shabu prompting police to set up the operation.

According to authorities, she sold shabu worth P1,000 to an undercover agent during a staged drug transaction leading to her immediate arrest.

The arresting officers then allegedly found in her possession seven packets of suspected shabu which weighed 25 grams.

Police added that the seized drugs were estimated to be worth P170,000.

Mercedes has been placed under police custody pending the filing of charges against her for sale and possession of illegal drugs. (wm)