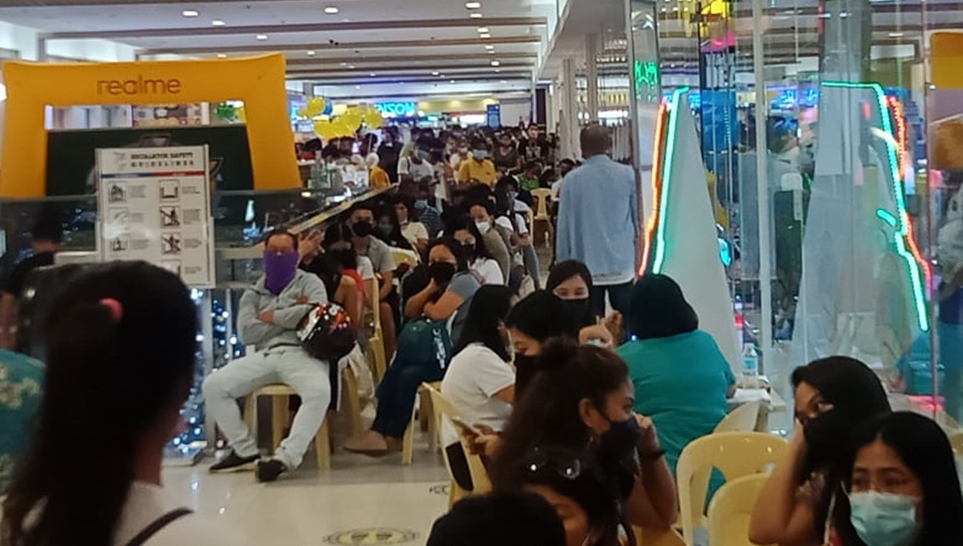 The Bohol Inter-Agency Task Force (BIATF) has started preparations for the second round of the national government’s “Bayanihan, Bakunahan” vaccination drive.

According to BIATF spokesperson Dr. Yul Lopez, the three-day vaccination campaign will be held from December 15 to 17.

The national government set the goal for Bohol to vaccinate 43,000 individuals daily during the three-day program or 129,000 in total.

Lopez, who is also the Provincial Health Office’s chief, expressed optimism that the province’s vaccination teams will be able to hit the target.

According to the health official, Bohol ranked first in Central Visayas in terms of accomplishment in the previous national vaccination days held from November 29 to December 1.

He said that Bohol vaccinated 129,691 individuals or 46.5 percent of the target number of jab recipients set by the national government during the last Bayanihan Bakuhahan.