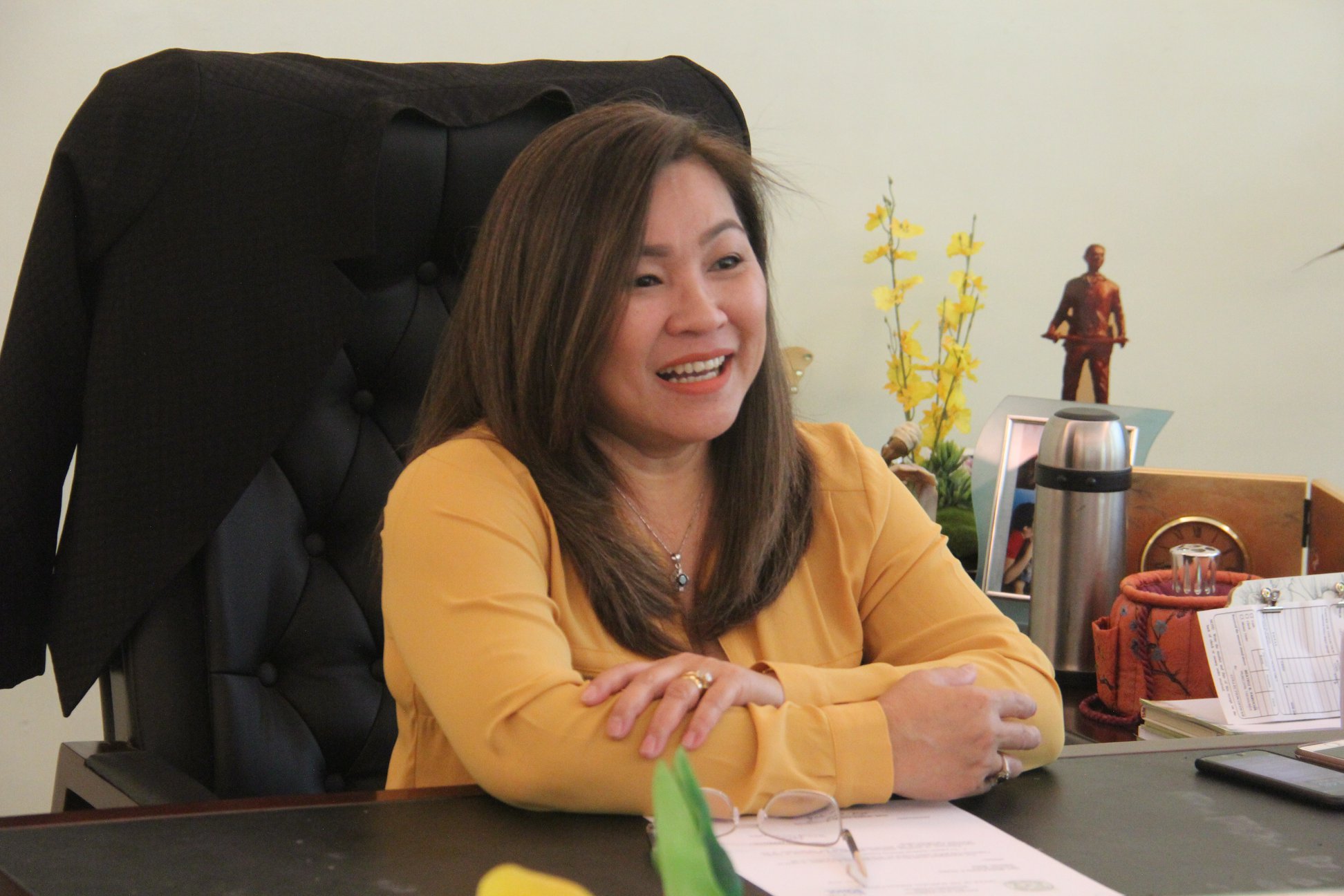 Amidst reports of criminal and administrative cases filed against them, Balilihan Mayor Pureza Chatto and officials of Barangay Sto. Niño remain steadfast on the legitimacy of the road clearing operations conducted last 25 November 2021 which resulted in the removal of a metal gate constructed by Richli Corpration across the barangay road of Sto. Niño, Balilihan. This road leads to Bugwak Spring, a sought-after water source in the municipality.

Mayor Chatto maintains that the LGU stands on the legitimacy of government documents showing the existence of a barangay road. “This road was opened almost 30 years ago when the BOHECO-I mini-hydroelectric powerplant was constructed by the national government through the National Electrification Administration,” Chatto said. She further stated that the road has long been in the inventory of roads of the municipality. It also appears in the cadastral survey approved by the DENR in 2014.

Though she has not received an official copy of the complaint filed, Chatto said that the entire road clearing operation was recorded on video by local officials, the PNP,  witnesses and even a camera mounted by the Richli-hired security guard who allegedly filed the complaint against the Balilihan officials. “When we arrived at the gate, the Chief of Police introduced himself and our companions. He then informed the guard that barangay officials were going to remove the gate upon the order of the barangay captain. When the guard refused to receive the order, a barangay kagawad was asked to read the order instead. After which, the Police Chief asked the guard if he understood the order to which the guard responded in the affirmative,” Chatto said.

News reports state that Mayor Chatto allegedly threatened the security guard Jeffrey Ipong by commanding him “to step aside so that I [he] will not be harmed.” Chatto denied this by saying that she simply reassured Ipong that they were there only for the gate which the barangay will dismantle and turn over to him. “Ipong was not forced to do anything. When we told him that we will just dismantle the gate, he said okay and that he’ll just take a video, to which we readily agreed.”

Road clearing is a regular program of all barangays across the country. In his 2019 SONA, President Duterte gave mayors 60 days to “reclaim all public roads that are being used for private ends.” Since then, the Department of Interior and Local Government has sustained the order by requiring Local Government Units to submit regular reports of their road clearing operations. Most recently, the DILG issued Memorandum Circular No. 2021-125 which called for the full implementation of road clearing in areas under Alert Level 2.

Asked for the reaction of Hanopol residents to the controversy regarding the barangay road, Mayor Chatto said that during a public assembly attended by Hanopol residents, a number of lot owners adjoining the same barangay road manifested that should Richli continue to claim that the barangay road is private property, they will likewise close the areas next to their property to prevent the entry of Richli in the same manner that Richli denied entry to the workers of the Balilihan Centralized Bulk Water Supply Project.  For its part, the LGU of Balilihan maintains that since public documents, including the agricultural free patent issued to the Heirs of Melecio Pajuta, show the existence of the barangay road, it will remain a barangay road until such time that a court orders otherwise. Similarly, implementation of the Balilihan Centralized Bulk Water Supply Project will continue unless a restraining order is issued by the Supreme Court.