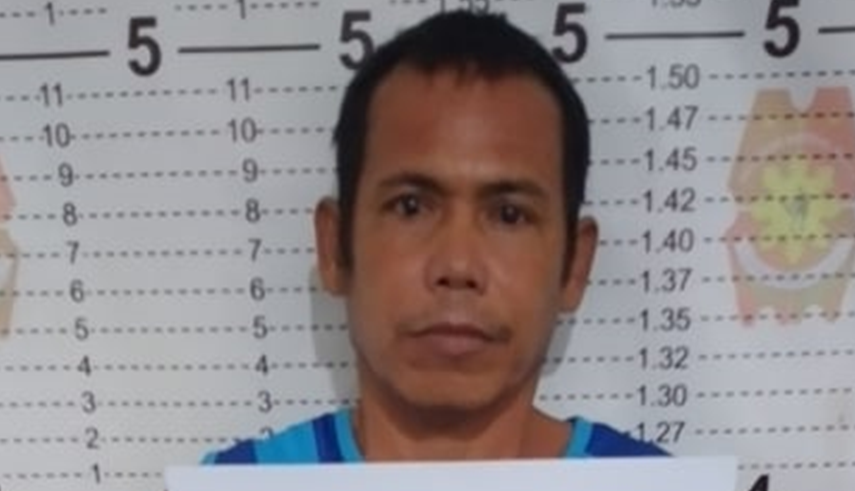 The sixth most wanted person in Central Visayas who is facing 30 counts of rape has been arrested by police in Tagbilaran City.

According to Corporal Niselle Penales of the Tagbilaran police Women’s and Children’s Protection Desk, operatives of the station apprehended on Wednesday morning Pedro Salarda, 46, at his home.

Salada has been accused repeatedly raping a 17-year-old girl on multiple occasions in a span of over a year.

Meanwhile, Salarda remained detained at the Tagbilaran City Police Station lock-up jail while authorities await the issuance of a commitment order against him.

He will remain detained pending the resolution of his case as rape is a non-bailable offense. (AD)