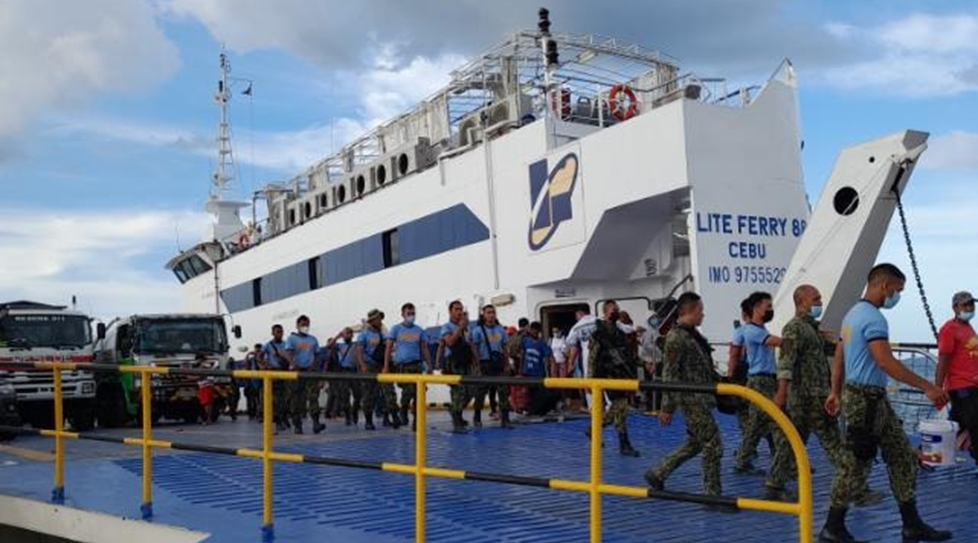 Some 120 police officers of the Regional Mobile Force Battalion (RMFB) 7 arrived in Bohol on Tuesday to augment local forces in maintaining peace and order in towns heavily hit by Typhoon Odette.

According to Cheung, the team will secure areas that have been drawing large crowds in the aftermath of the onslaught of Typhoon Odette such as gasoline stations, banks, water refilling stations, public markets and charging stations, among others.

The team was also deployed to prevent looting amid the reported panic buying and hoarding of basic commodities across the province.

Some police officers assigned at the BPPO headquarters in Camp Francisco Dagohoy were also deployed to various towns to augment municipal cops.

Meanwhile, police officers including Salibo will forgo their Christmas and New Year breaks.