Around 50 vessels in western Bohol ran aground due to ‘Odette’: PCG 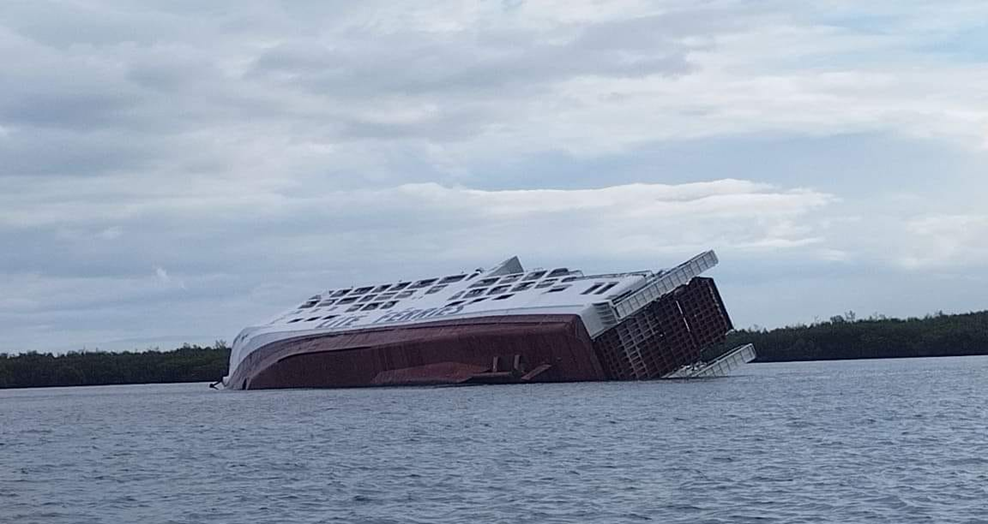 Around 50 vessels in western Bohol ran aground due to ‘Odette’: PCG

Around 50 vessels and small boats in the western region of Bohol ran aground when Typhoon Odette swept through the province last week, a Philippine Coast Guard (PCG) official said Thursday.

According to Ensign Edzel Gonzaga, commander of PCG Western Bohol, the storm-hit vessels which included barges, cargo ships, and tugboats ran aground mostly in islets near Getafe, the designated west anchorage area.

Gonzaga added that the storm resulted in the death of one ship crew member.

He said that the captain of Lite Ferry 10 was found dead in a mangrove forest near the Calape-Loon boundary on Saturday, two days after the storm hit.

Lite Ferry 10 was noted to have tilted to its side while in anchorage in waters off Loon town.

Gonzaga said numerous fishing boats were also damaged by the storm but they have yet to get the exact figure of those affected.

According to the PCG official, there were no reported oil spills after the storm barreled through the province.

PCG Western Bohol’s area of responsibility starts from Panglao all the way to Getafe in the north and Dimiao in the south.

Meanwhile, PCG Eastern Bohol could not be reached as of press time on Thursday amid the ongoing repairs of damaged communication lines in the province. (R. Tutas)